Microsoft has a new plan to convince more gamers to migrate to the Xbox ecosystem. The next product will be a stick similar to Xiaomi TV Stick for any TV to access your game library.

This information is advanced by the Venturebeat publication and clarifies some of Microsoft’s plans for this product. Apparently, this new gadget will be presented in the next twelve months.

This means that the new Xbox stick should hit the market in mid-2023. As expected, the Xbox Game Pass Ultimate subscription service will be an important part of the success of this product. 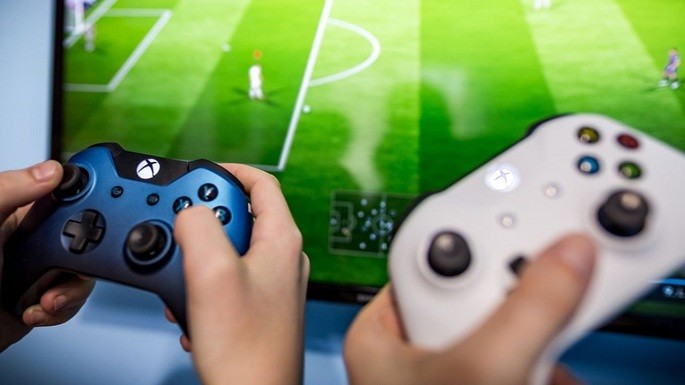 This isn’t the first time Xbox has planned to bring its cloud gaming service to TVs without the need for a console. This wish was expressed by Phil Spencer in 2021 and now we have more details about it.

According to what Venturebeat managed to find out, this gadget will look very similar to the Xiaomi Mi TV Stick. In other words, it will have a very similar format to a pen that you can easily connect to any television with an HDMI input.

Its goal is for Xbox Game Pass Ultimate subscribers to be able to play their favorite games anywhere. It will be much easier to transport this gadget to the house of friends or relatives than to carry an Xbox console.

All you’ll need to access your game library is your Xbox device, internet connection, and a controller to play the game. All raw processing of games will be done on Microsoft servers via the cloud.

Although gaming is the main focus of this product, it will also serve to play movies, series and other television content. In fact, it could be a replacement for the Xiaomi Mi TV Stick and others, with the advantage of immediate access to the huge library of Xbox Game Pass Ultimate games.

Samsung TVs will not need this device

This means that if you have a Samsung Smart TV, you won’t even need to buy the new Xbox device to access Xbox Game Pass Ultimate. You will only need to install an application and you will be ready to enjoy your games.