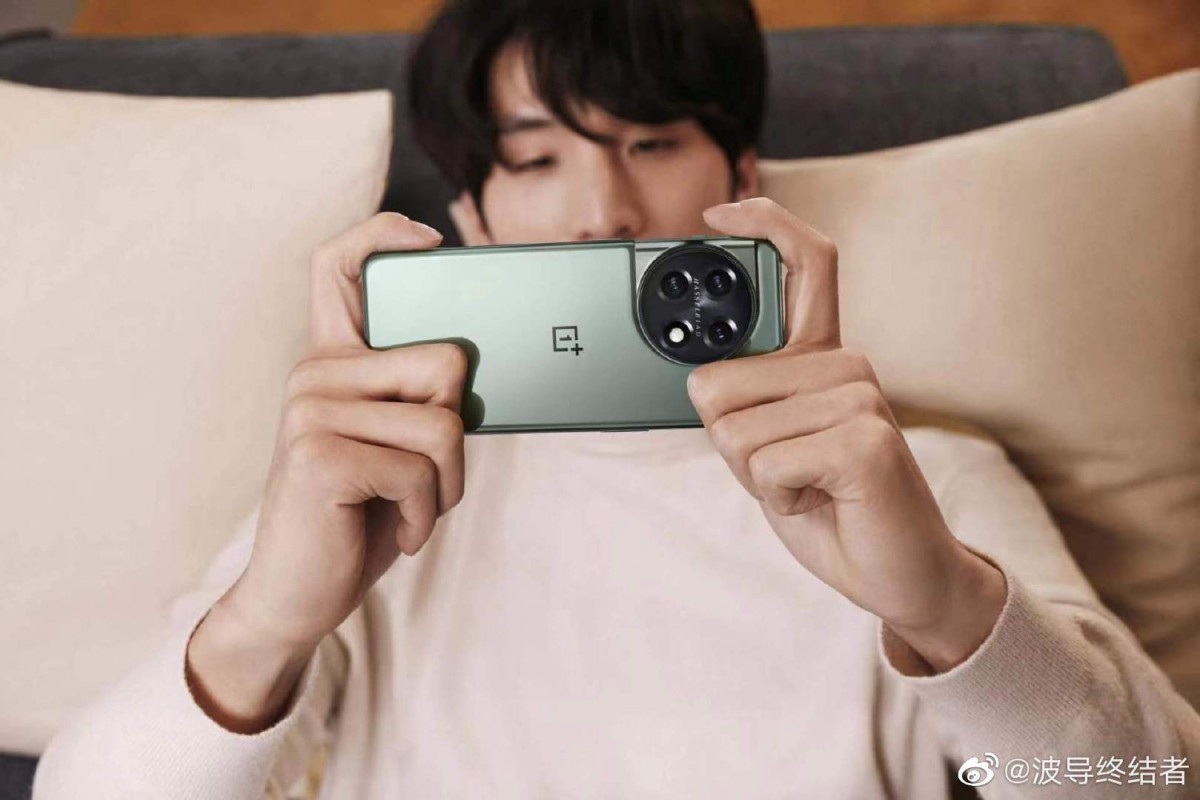 Today they leaked prices in Europe for the OnePlus 11, the company’s flagship smartphone during the first half of 2023.

Apparently, a patent dispute between OnePlus and Nokia will prevent OnePlus from selling its new smartphone in Germany, but it will be available in other countries.

The OnePlus 11 will be available with the following prices and memory configurations:

In any case, the basic option of the OnePlus 11 in Europe represents a reduction in relation to its Chinese brother, which comes with 12 GB of RAM and 256 GB of storage.