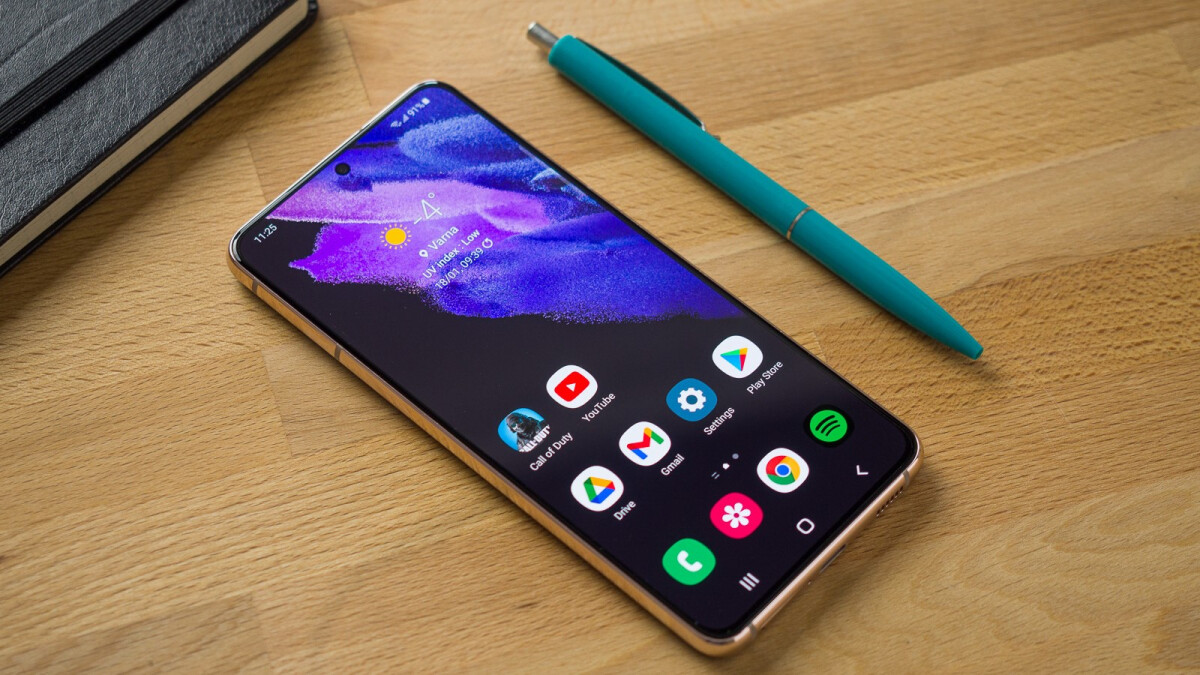 One UI 4.0 will be the next big update for Samsung devices. It will be based on the next major version of Android, Android 12, which is currently in beta and due for release later this year. As with each new release, Samsung will release a beta for One UI 4.0 and may do so as soon as this week.

The famous Ice Universe leaker revealed late last week on his Weibo account that “ One UI 4 news to be announced next week Samsung may therefore announce a submission date for the update or directly deploy the beta on compatible smartphones. It had already been stated on June 24 that Samsung will begin testing the One UI 4.0 on Galaxy S smartphones in July.

Samsung has been working on One UI 4.0 since last month for the Galaxy s21 series, according to information from leaker Max Weinbach. This new update of the Korean giant’s overlay will bring in particular all the new features introduced by Android 12 Of google. The new generation operating system is currently on beta 2 and would have been the subject of a record number of installs.

For the moment, Samsung devices are still waiting for the One UI 3.1.1 update, but it wouldn’t be impossible for some to have access to One UI 4.0 in beta this week. it should be available as a stable version for most Samsung high-end smartphones under 3 years old and most other models less than two years old. In addition to One UI 4.0, we know that Samsung is actively working on a new Wear OS-based One UI Watch interface, which will be introduced with the Galaxy Watch 4 this summer.