THE OPPO prepares to present a new generation of android smartphones on May 23 in China. Subsequently, these same mobile devices will also reach Europe, as well as other world markets, as has become customary. Among them, however, the most captivating will undoubtedly be the OPPO Reno 8 Pro+the OnePlus 10 that was never introduced.

The smartphone in question has already been certified by the Chinese approval agency TENAA. There, the device left an extensive list of technical specifications, also confirming the model number PFZM10. Apparently, in addition to the OPPO Reno 8 Pro+ leading the range, we will also have the OPPO Reno 8 Pro, as well as the OPPO Reno 8 base model.

This is what the OPPO Reno 8 Pro+ smartphone looks like 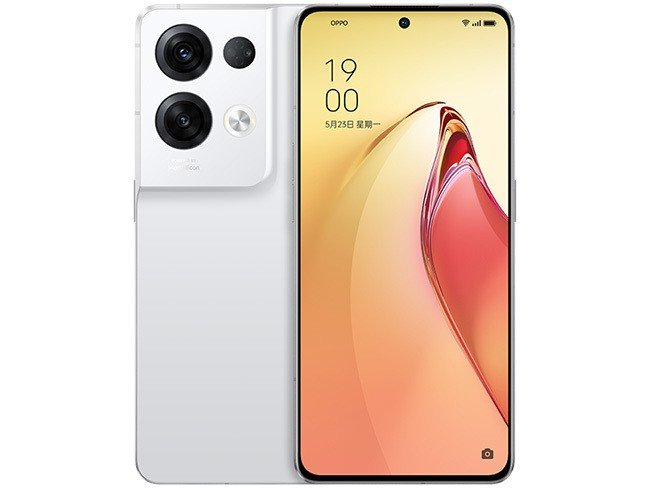 The Chinese regulator’s certification confirmed that the alleged OPPO Reno 8 Pro+ It will have a 6.7-inch diagonal screen with AMOLED technology. There will also be a resolution. FullHD+ in 1080×2412 pixels According to rumors, it will also have a high refresh rate of up to 120 Hz, something that has not been confirmed by the agency’s certification. TENAA.

The next OPPO phone will have a triple 50 MP camera

Still paying attention to her Registration in TENAA We learn that the phone will have a 32 MP front-facing camera for selfies and video calls. In addition, it will have a triple rear main camera with a 50 MP (wide angle) + 8 MP (ultra wide angle) + 2 MP (macro) sensor. 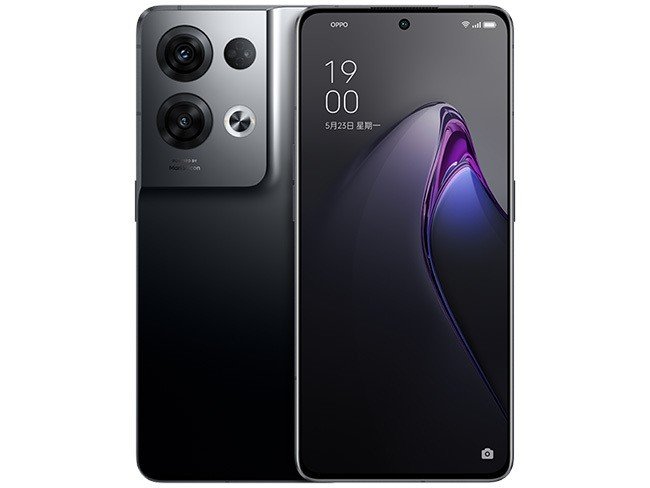 So that everything continues to work, we will have a 4,500 mAh capacity battery, with fast charging of up to 80 W, according to information leaks. In addition, it will arrive with Google’s Android 12 operating system, as well as the brand’s own interface in its latest version, ColorOS 12.

It should be noted that the technical characteristics of this smartphone had already been disclosed through the Chinese social network Weibo. Now, we have a partial confirmation from TENAA, which leads us to take a closer look at previous leaks.

This model will use MediaTek’s Dimensity 8100-Max processor 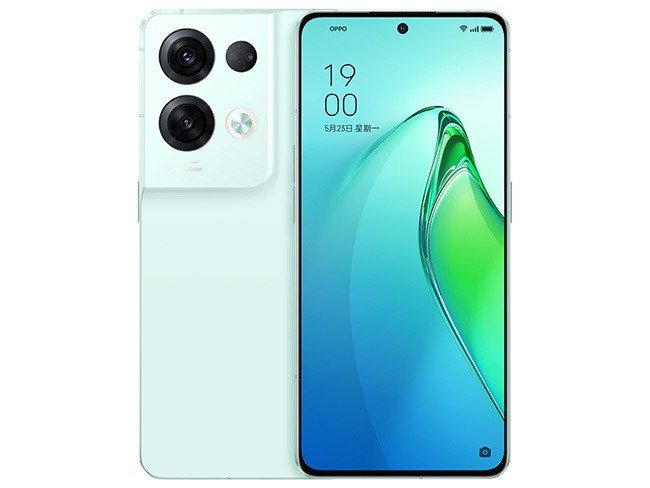 The “engine” of this mid/high-end smartphone will be the MediaTek Dimensity 8100-Max. That is, an improved version of a recent high-end processor from Taiwan-based technology. That said, we also get 8GB or 12GB of RAM, as well as 128GB or 256GB of internal storage.

OPPO Reno 8 Pro and 8 Pro Plus 5G without watermark. pic.twitter.com/V5ghxupB9r

Finally, we can also point out the presence of the fingerprint reader on the screen, as well as a metal construction, with a glass back. It is also worth noting that the OPPO Reno 8 Pro+ device will be available in at least three color schemes, based on information leaks and images presented here.

The OPPO Reno 8 range of smartphones will be presented very soon, on May 23, in China. The new products should later arrive in Europe, without their price being known at the moment.

The Chinese government claims to have an AI that reads minds

iPhone is protected from attacks with new isolation mode