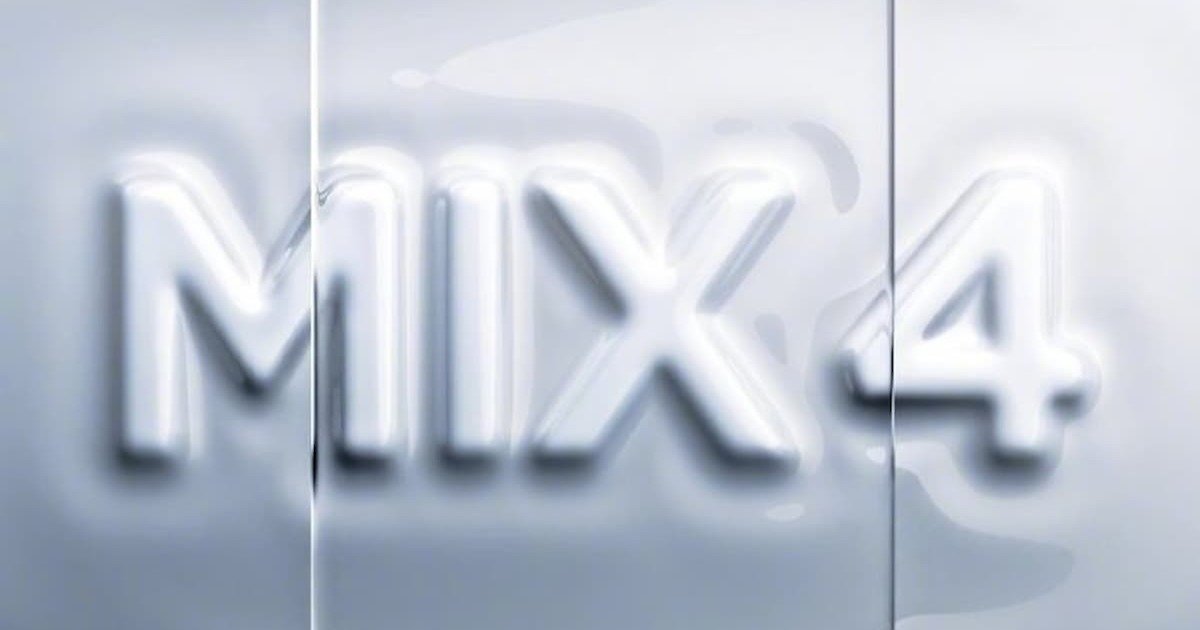 The date is fixed: Xiaomi announced that it will be on August 10 when the long-awaited Xiaomi Mi MIX 4 will be formally presented in China. It confirms the arrival of a smartphone that promises to mark a new era for the Chinese manufacturer.

A few days after this official presentation, Xiaomi began to share some of the first official images of the team. And we can start to get an idea of ​​what to expect.

The Mi MIX line has always stood out for providing consumers with a screen experience of another level. And judging by one of the first posters released, this one will stick with a slightly curved screen on the sides, and with a front camera below the screen on this model.

In another poster, Xiaomi shows some of the designs that the Mi MIX line has gone through over time. But for now, the Chinese company has decided not to place the new model among the teams that we can see in the image.

In another rendering, this unofficial one, what will be the supposed subsequent design of the smartphone appeared on the Weibo social network. This one shows us a square camera configuration, with three large sensors, and without the secondary screen that has been talked about. However, as it is not official, you should look at this one with a “pinch of salt”.

For now we just have to trust what the brand has officially revealed. What we do know is that the Mi MIX 4 is once again breaking the canons of the mobile industry, similar to what we are used to.