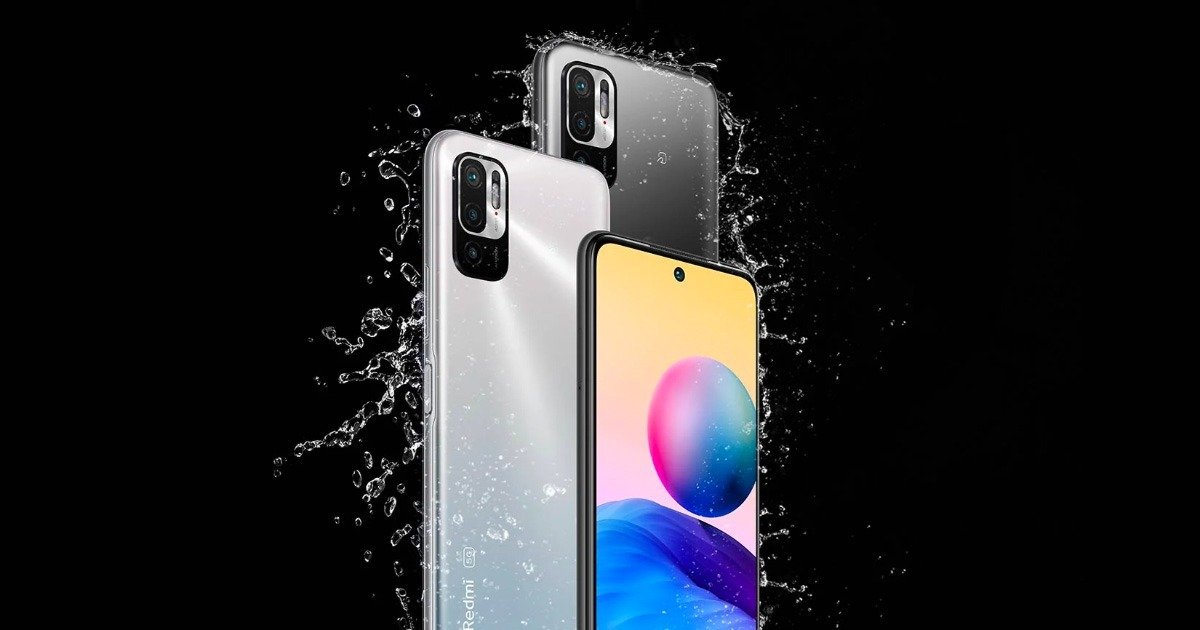 Xiaomi has one of the largest Android smartphone wallets today, with several models available in Europe, as well as several exclusive variants for certain countries. Among these, they now unveil the new Xiaomi Redmi Note 10 JE.

It is an exclusive smartphone from Japan that presents as a unique feature, for its range and price range, water resistance. In fact, this is one of the few Xiaomi smartphones that prides itself on being IP68 certified. 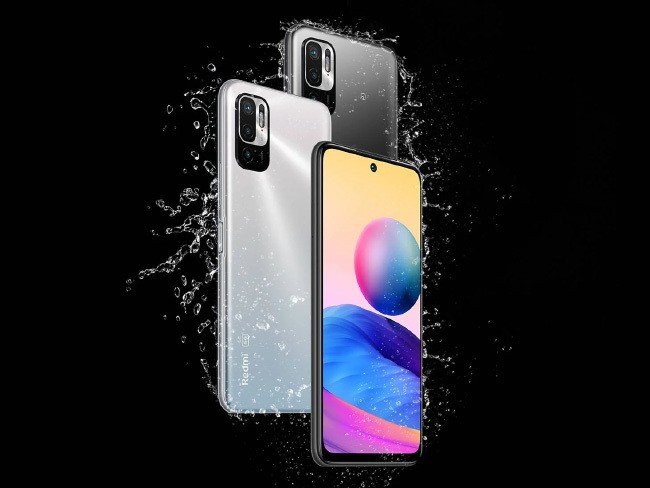 This is the new Xiaomi Redmi Note 10 JE

The smartphone is claimed as an improved version of the current Redmi Note 10 5G and Redmi Note 10T 5G, standing out for its specific characteristics for the Japanese market. Among these, the biggest highlight goes immediately to the IP68 certification.

Maintains the other features of the Redmi Note 10 5G

It should be noted, first of all, that the recently announced Redmi Note 10 JE maintains the design of the Redmi Note 10 5G. It does not have exactly the same general design of the product and is available here in two color combinations: black and white.

Likewise, most of its technical characteristics remain unchanged. However, there are some changes that make it a more powerful and attractive smartphone, but sadly it will not be within our reach. 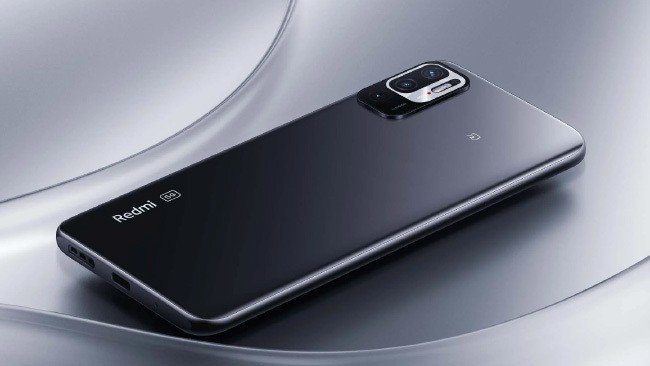 First, Redmi Note 10 JE’s processor is Qualcomm’s Snapdragon 480 instead of MediaTek’s Dimensity 700. The choice of processor will have been mainly related to the popularity of Qualcomm and its acceptance in the market.

On the other hand, here we have the IP68 certification, resistant to dust and water, another of the characteristics required by Japanese consumers. Inside we also have a 4800mAh battery with fast charging at 18 W.

This Japan exclusive version does not have dual speakers (stereo) and only has one space for SIM cards. However, it is compatible with FeliCa / Osaifu-Keitai card technologies. no contact required in Japan.