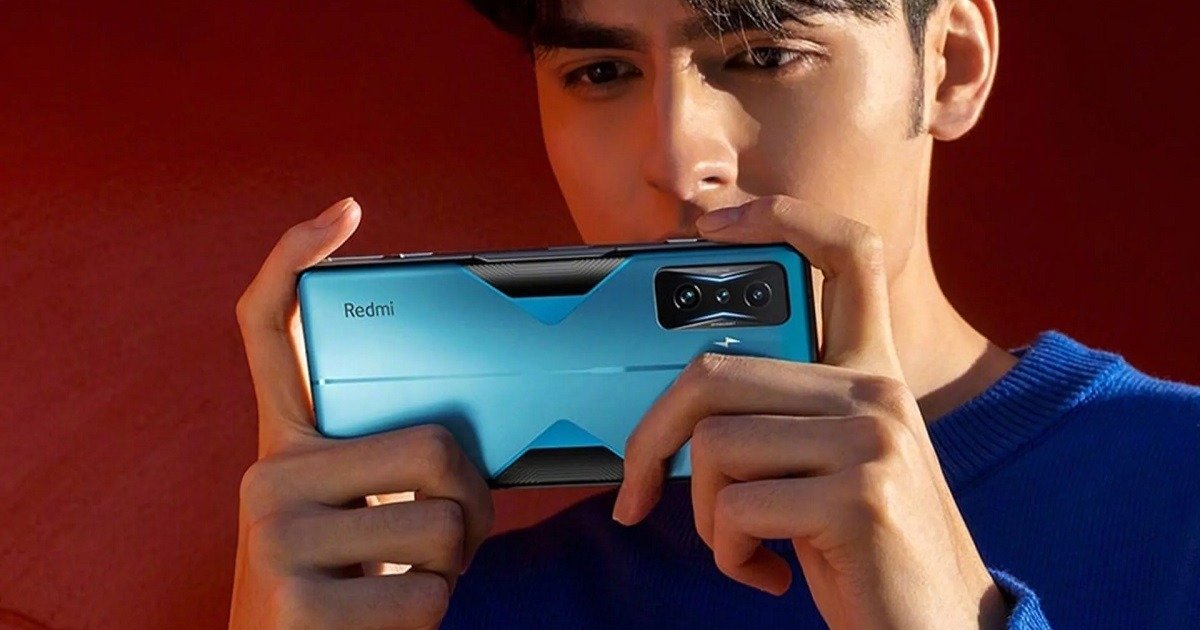 Lu Weibing, president of Redmi, took advantage of social networks to deliver news that will not please fans of smartphones dedicated to the gaming market. According to him, we should not wait for the launch of the Redmi K60 Gaming next year.

For two years, Redmi released optimized versions of its tops for the gaming market. These had the best specs and even triggers in their structure to offer shortcuts to different features in each game.

It was in anticipation of the launch of the new Xiaomi 13 that the president of Redmi made the comments that motivated this news. First, Weibing says that Xiaomi’s next tops will be impressive, even for esports. 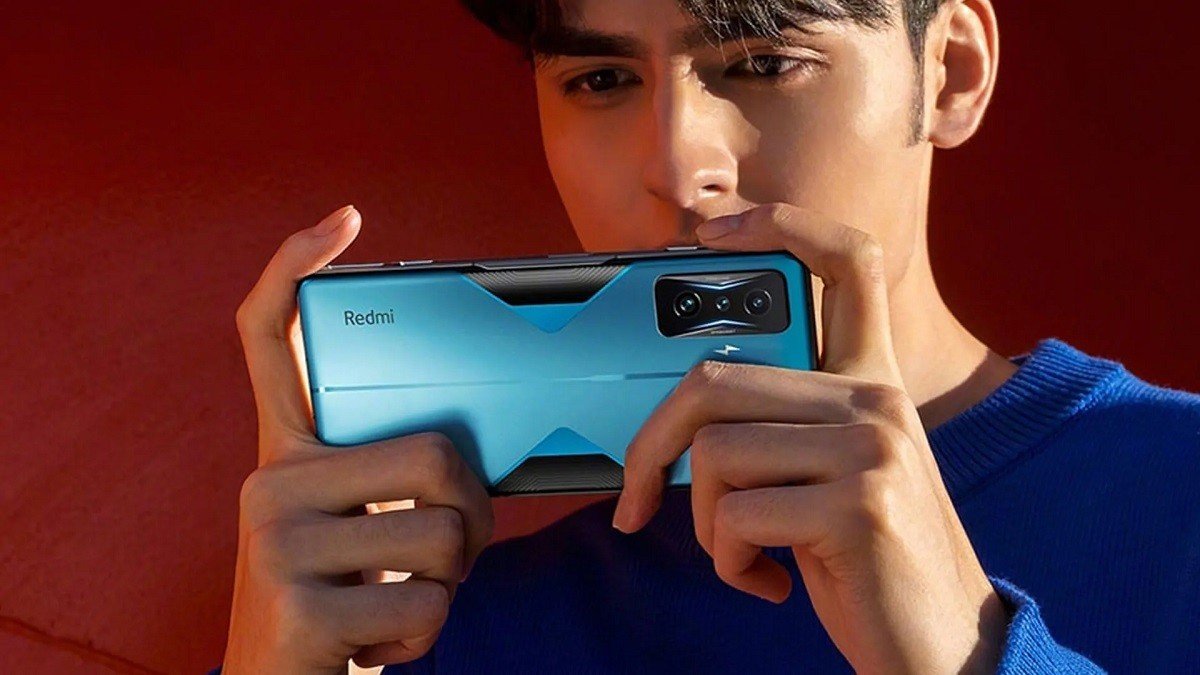 In fact, the executive claims that the Xiaomi 13 will offer superior performance to various devices designed for the gaming market. In fact, we will not need these niche products and they are doomed to disappear.

Although Weibing does not specifically refer to the Redmi K60 Gaming, his statements mortgage the launch of this product. After all, the person in charge of the brand claims to see no justification for its existence.

Corroborating these statements we have the recent rumors alluding to the fact that the Redmi K60 range will debut soon. The various certifications show the existence of three models, of which a Gaming version is not part.

The first of this trio is expected to have the Snapdragon 8+ Gen 1 processor, the second will feature the Snapdragon 8 Gen 2 processor, and the last will arrive with a Dimensity 8200. Thus, the Redmi K60 Pro will be the spiritual successor to the Game. Redmi K50.