Xiaomi’s native apps and its MIUI, such as the phone (MIUI Dialer), as well as the native messaging app, are gradually replaced by equivalent Google apps. Now, we know the reason for this substantive change in this software component.

Initially, each manufacturer of mobile devices, each brand of mobile phones tended to create their own versions of the most varied applications and services provided by their products. The objective was simple, to create its ecosystem and retain the user in its own peculiarities and advantages. Currently, however, the opposite trend is observed.

Xiaomi follows the current trend of standardization with Google apps 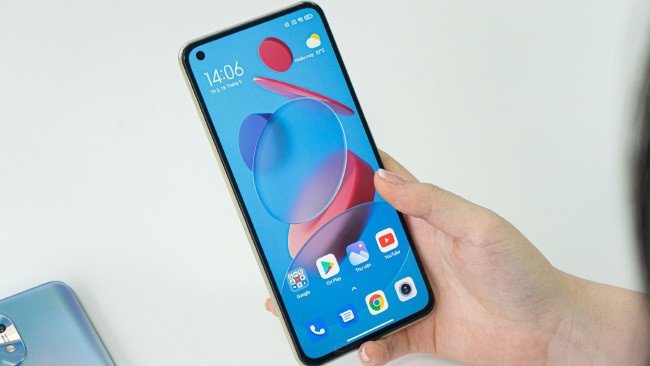 Google’s prevalence as a leading service provider Webfrom the search engine to the email, makes your presence a requirement condition sine qua non, or objectively mandatory when buying a new smartphone. Something that did not go unnoticed by Xiaomi, despite the fact that this brand has one of the most personalized, tested and appreciated interfaces on the market.

The justification for this choice takes us back to 2020. It was then that Xiaomi announced that all smartphone models launched internationally would come with the Google Phone application and Google Messages. In this way, users of Xiaomi smartphones in Europe (EEA ROM), or with the global version, will no longer be able to use the aforementioned Xiaomi apps.

In response to user questions and concerns, through its official forum/community, Xiaomi came forward to comment, or rather, to justify such a measure. She did so with European privacy and security requirements that also extend to other parts of the world.

In short, to ensure that users enjoy the highest degree of privacy and security for themselves and their data, Xiaomi has chosen to use more Google applications and services. As such, the GMS (Google Mobile Services) option is not only preferred, but will also be gradually strengthened, according to Xiaomi itself in the document placed above.

We know that MIUI is one of the most popular interfaces among Android smartphone users. Among the reasons for this are its extensive customization capabilities, minimalist design, and some touch points with Apple’s iOS.

In any case, MIUI continues to provide several apps of its own, such as File Manager, Calculator, Music, Recorder and a host of other apps for different functions. However, if the need arises, we may get more Google apps where our own branded apps used to be.