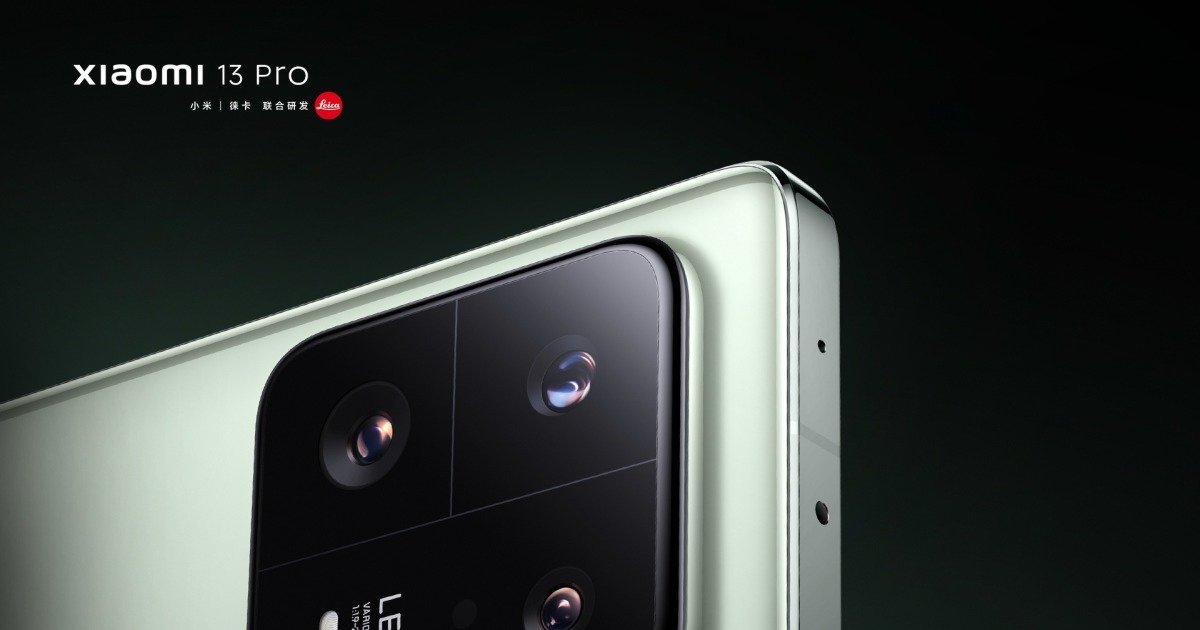 It will be at the end of February when the Xiaomi 13 series is launched globally. Subsequently, the Chinese brand will focus on the launch of the new 13 Ultra model.

Now new rumors are advancing with a possible launch date for the new smartphone, as well as the price at which it should reach the market.

The Xiaomi 13 Ultra release date has not been postponed

At the end of February, the Xiaomi 13 series will hit the global market. The two new models, Xiaomi 13 and 13 Pro, will be officially presented under the spotlight of the Mobile World Congress (MWC) 2023 which, this year, takes place between February 27 and March 2.

After this presentation, the brand will be able to focus on another model in the series: the Xiaomi 13 Ultra. Some -more optimistic- sources anticipated, at one point, that this new terminal would be launched worldwide (even in the Chinese market) simultaneously with the world presentation of the 13 series in the MWC edition.

However, we already know that this will not happen. Those same sources were quick to clarify that Ultra’s release had been postponed. But today the TechGoing publication advances that after all nothing has been postponed.

Relying on a Chinese informant, whose name he does not reveal, the same publication affirms that the company is complying with the initial plan to launch the terminal. That is to say, the launch of the Xiaomi 13 Ultra was never delayed because it was never the intention of the Chinese brand to present it at the MWC.

According to the TechGoing publication, it is quite likely that the Xiaomi 13 Ultra will be presented in April. If this information is confirmed, this model will hit the market at a date well before its predecessor, which was just presented and available in July 2022.

Another piece of good news is that unlike the previous model, the Xiaomi 13 Ultra will not be exclusive to the Chinese market, as it will be launched in other regions of the world. At this point, we are more certain, since the information came through Lei Jun, the CEO of Xiaomi.

Now let’s get back to the rumors. The TechGoing website also advances that the most advanced configuration of the Xiaomi 13 Ultra will have 16 GB of RAM and 256 GB of internal storage capacity.

The same publication also adds that the Xiaomi 13 Ultra will most likely hit the market with the same starting price as its predecessor. Remember that the most basic variant of the Xiaomi 12S Ultra, at the time of its launch, had a cost of 5,999 yuan, that is, about 820 euros.

Infamous Shipwreck of the Rockets