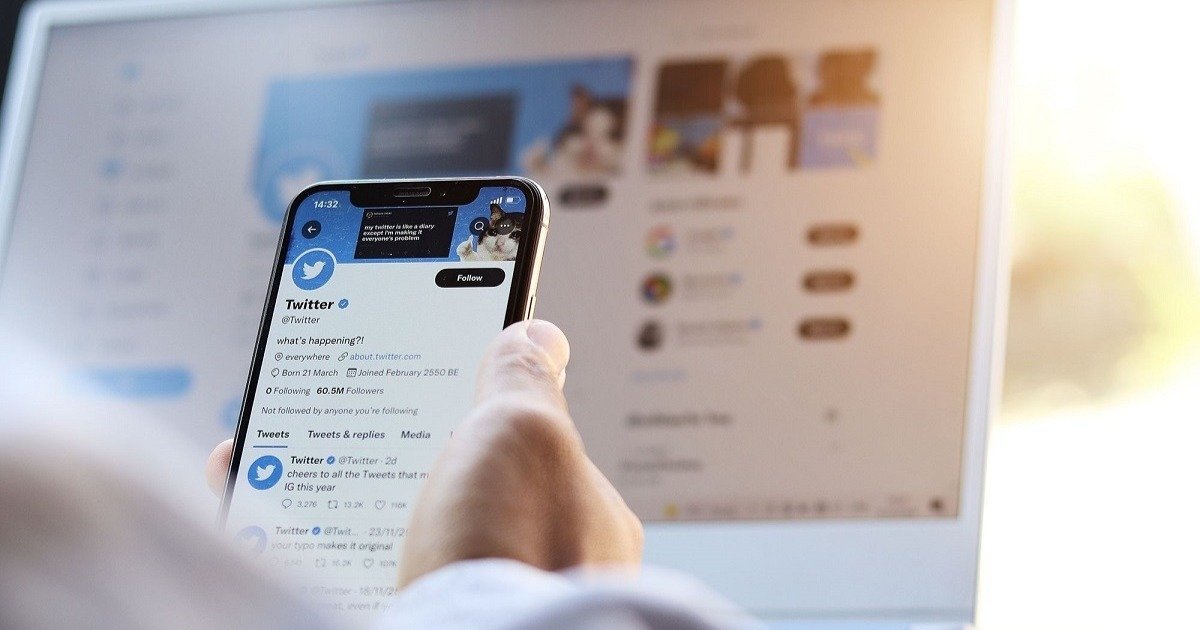 In the past few days we have been faced with several third party clients for Twitter that have suddenly stopped working. This left programmers and users to fear, a decision that has now been made official by the social network.

From now on, all third-party Twitter apps will stop working. This means that only the official application of this social network will continue to work normally.

Twitter is enforcing its longstanding API rules. That may result in some apps not working.

The dreaded information is now implicit in Twitter’s new development agreement. The new clause states that all developers will lose their permission to develop their alternative clients.

In the document we can read that all developers may no longer “use or access the Licensed Materials to create or attempt to create a substitute or similar product or service to the Twitter Applications.”

To justify this decision, Twitter relies on a long-standing rule that urged developers not to replicate the essential functions of the official application. A scenario refined by the fact that many of these alternatives have been active for several years and continue to be the favorites of many users. 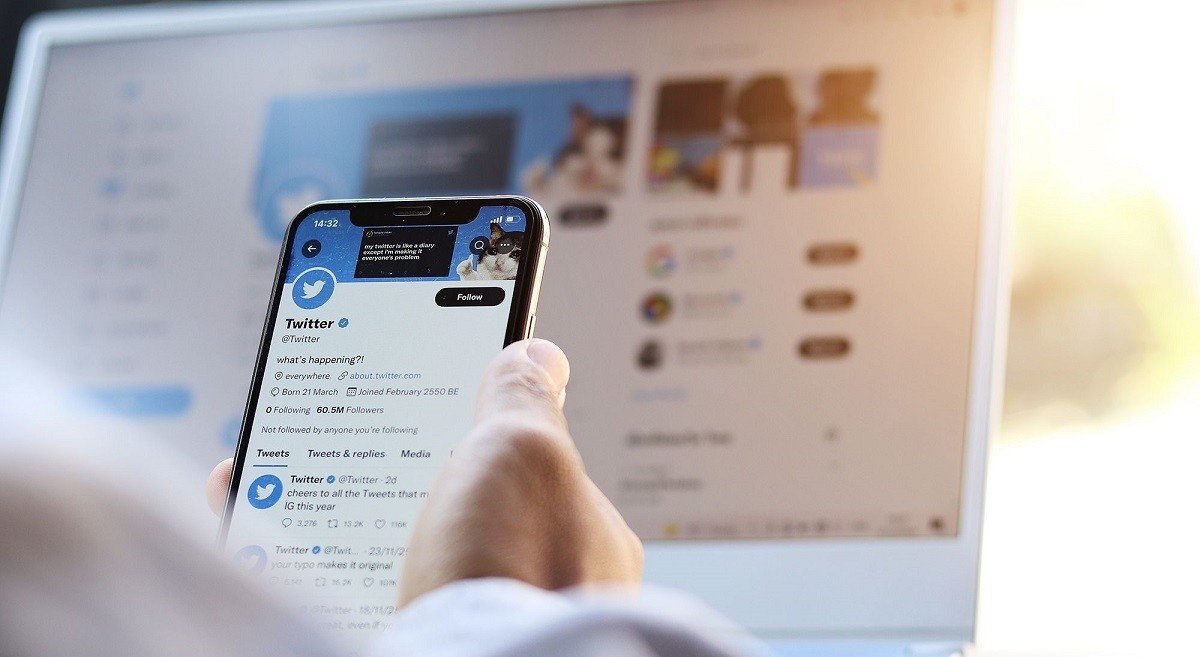 Examples of this are clients such as Tweetbot or Twitterrific that remain on users’ smartphones for several years. Despite some API limitations, these clients offer some features that even the official app does not offer to users.

Programmers are furious with Twitter’s stance

These clarifications have not yet been provided and this only inflates the feeling of revolt among the programmers. Some even ended up removing their proposals from the main app stores.

In the case of the Twitterrific client, a statement has already been issued to report the termination of this application after 16 years of existence. Those responsible call on users not to request returns, as this would negatively affect the company’s finances.