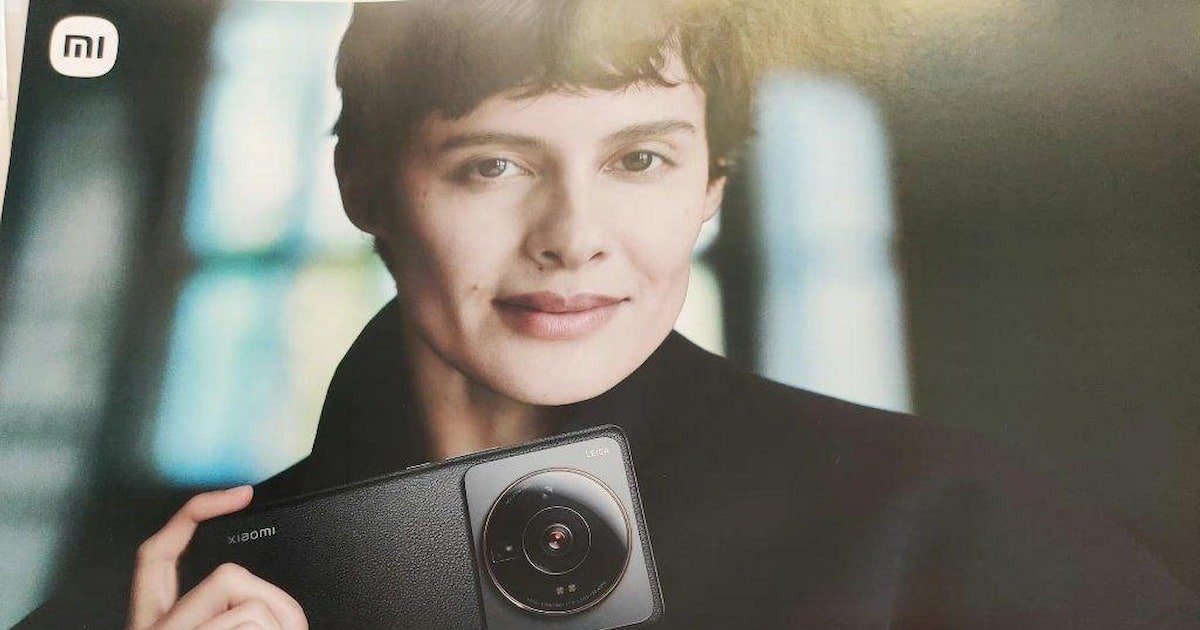 Now there is no going back. The Xiaomi 12S Ultra will be unveiled this Monday, July 4, and its final design has surfaced online. To date, Xiaomi has only officially revealed the official design of Xiaomi 12S and Xiaomi 12S Pro.

But in the last few hours, official posters promoting the smartphone have appeared on the Weibo social network. And as you can see below, they reveal the much-hyped rear design of the smartphone.

The posters reveal the official design of Xiaomi 12S Ultra

Similar to what we saw in the leaks, it is confirmed that much of the rear of the Xiaomi 12S Ultra will be occupied by a circular camera island. As you can see, the Leica logo is featured prominently in the top left corner.

The brand has already confirmed that the terminal will have a main camera with a 1” Sony IMX989 sensor. This will also be accompanied by a 5x zoom ultra-wide and periscopic telephoto lens.

These images do not reveal the front design of the device. But hopefully this one will have a curved panel on the sides, with a front camera in a central hole. The panel will be a 6.7-inch AMOLED, with QuadHD+ resolution and a 120Hz refresh rate, according to rumors.

It will be powered by the Snapdragon 8+ Gen 1 processor and up to 12GB of RAM and 256GB of internal storage. We can still expect a 4,800mAh battery with 67W wired or 50W wireless charging.

All the specifications of the smartphones will be confirmed this Monday at the Xiaomi event. The Xiaomi 12S and 12S Pro will also be presented there, as well as the . 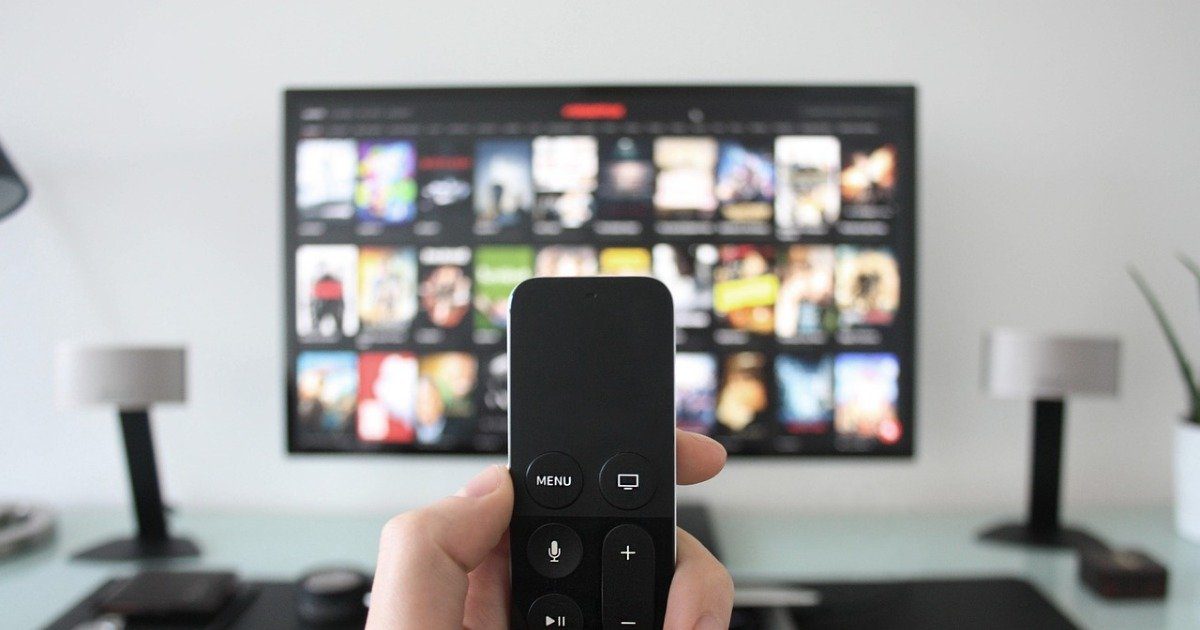 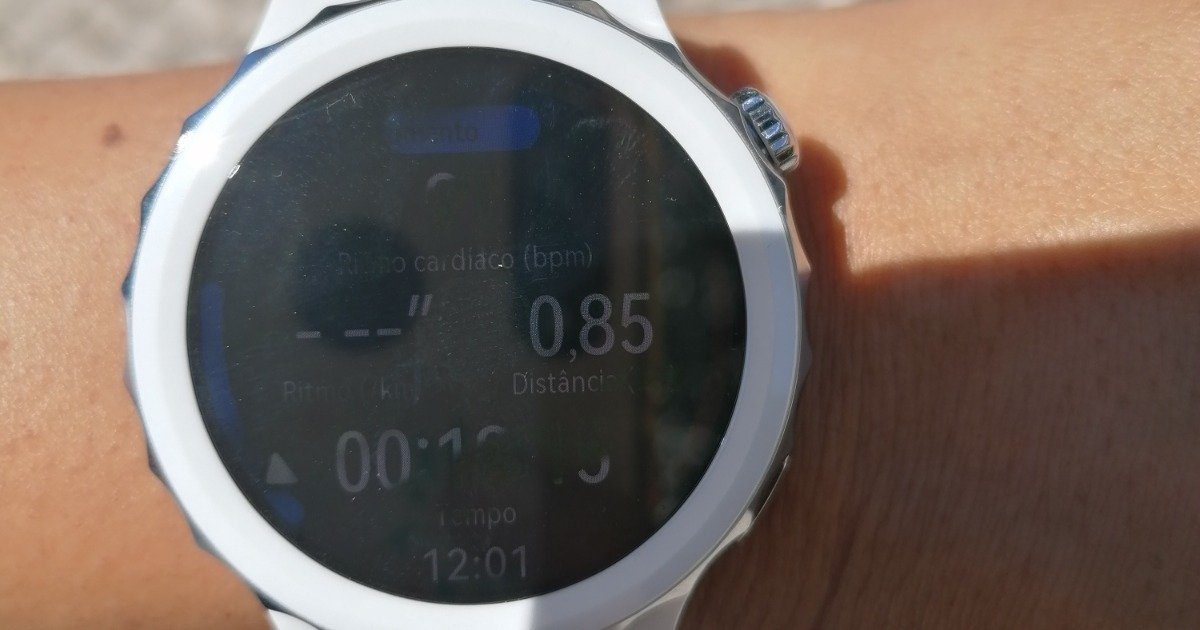 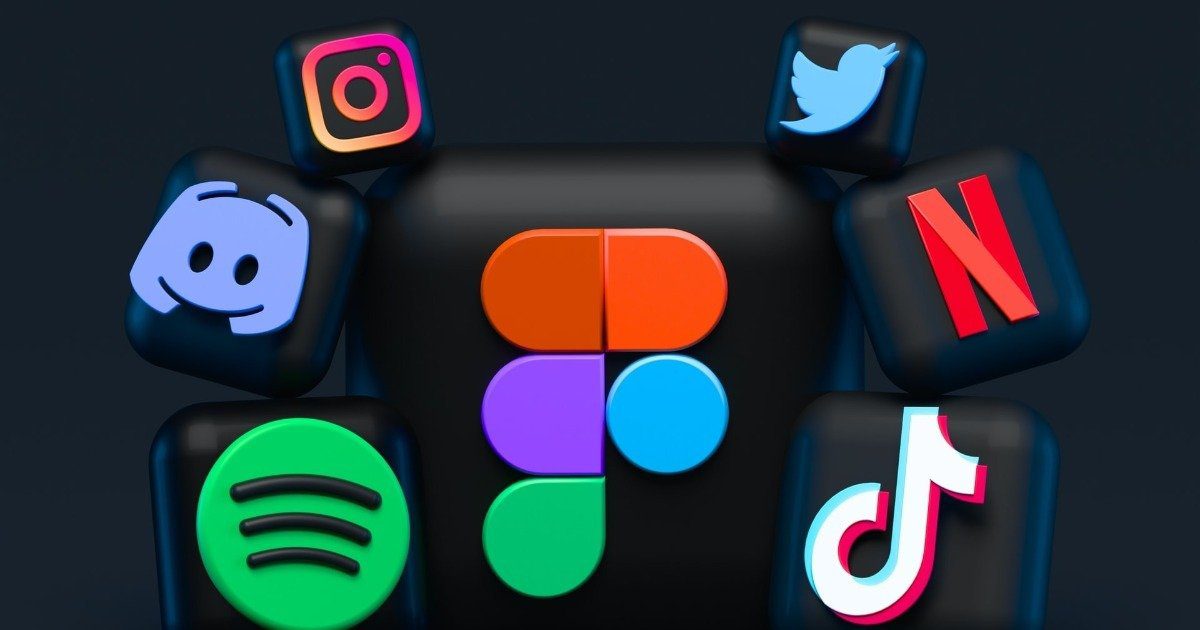 India vs Northamptonshire LIVE STREAM: Dinesh Karthik-Hooda will be on the pitch again, when, where and how to watch live