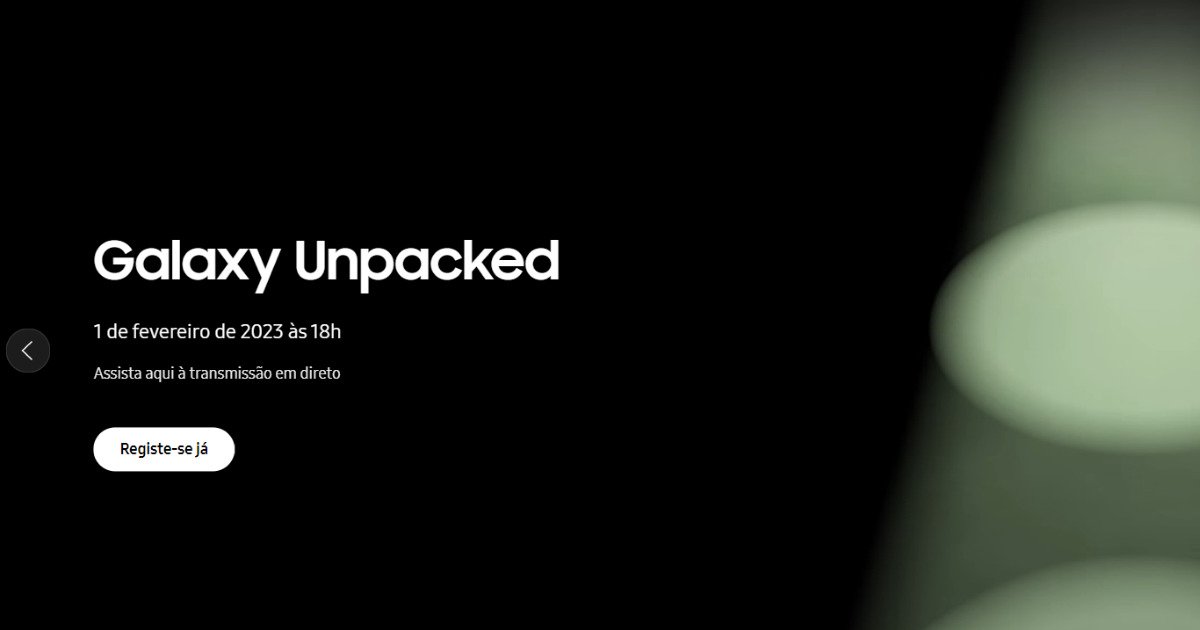 At the next Unpacked event, scheduled for February 1, Samsung will not be limited to presenting the new premium series of Galaxy S23 smartphones.

Apparently, the South Korean giant will also introduce several new models of the Galaxy Book 3 series of laptops. We give you all the details.

New Galaxy Book 3 series with laptops for all tastes

Samsung is launching the Galaxy Book3 series in India (teaser in the article!) with the S23 and Book2 Go series globally.

On February 1, all the attention will be focused on Samsung. This is the date of the brand’s next Unpacked event, in which the premium series of Galaxy S23 smartphones will be unveiled, one of the most anticipated of the year.

But it seems that the South Korean giant will present another new series that same day. More specifically the Galaxy Book 3 that brings with it a handful of new laptops.

The information comes through the leaker Ishan Agarwal who, on the social network Twitter, shares a set of specifications that are expected in the new laptops.

According to the well-known leaker, the model will have a 16-inch Super AMOLED screen that will provide a 3K resolution, that is, 2880×1800 pixels.

The laptop will be available in two variants. One will be powered by the Intel Evo 13th Gen i5-1340P processor, while the other version will have the i7-1360 chip with Iris Xe graphics. Both options will feature up to 16GB of LPDDR5 RAM and up to 1TB of PCIE Gen 4 NVMe SSD storage.

Weighing in at 1.6 kilograms, the Galaxy Book 3 360 Pro will be just 13 millimeters thick and will support Dolby Atmos audio and S Pen, as well as running Windows 11 Home Edition.

For the rest, the new laptop will have four speakers and a 76 WHr battery with support for fast charging at 65 watts.