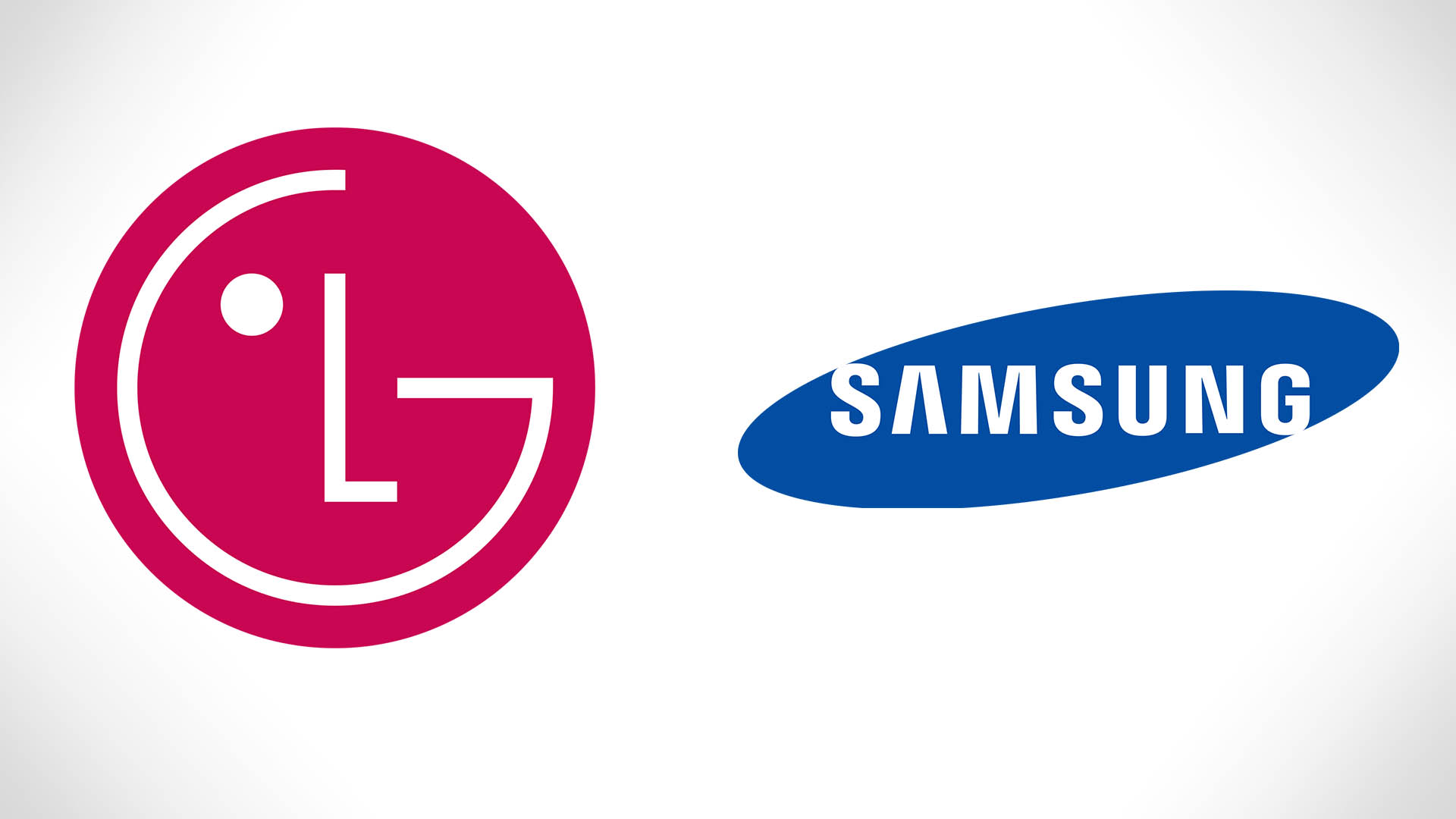 Under the pretext of breaking a prior agreement, Samsung is pressuring LG so that the brand, after its exit from the smartphone market, also sell Galaxy devices in its more than 400 stores across South Korea; not just limited to iPhones.

According to the company, such a limitation would violate an agreement signed in 2018 between the companies, where it was decided that the stores of the two could only sell smartphones made by themselves. This agreement was signed to protect the small and medium-sized brands of the two giants.

LG, on the other hand, claims that a clause in the contract guarantees renegotiations of the deal in the event of a major change – and it is undeniable that the company’s exit from the mobile market was, in fact, a major change; and that would be enough to allow the company to sell Apple smartphones through its retail network.

Samsung is concerned that the integration of the Apple handset line into its South Korean sister’s windows could further threaten its share of the 5G handset market, as it bitterly ranks 4th in sales of these devices globally, while that Apple is number 1.

The standoff, which is also supported by the Korea Mobile Distributor Association – the company representing smartphone distributors in the country, began when LG entered negotiations with Apple to be able to sell the brand’s smartphones in its retail stores. in Korea, the “LG Best Stores”.

Faced with opposition from retailers and, in part, from Apple itself – who wanted its MacBooks to be sold in stores as well, LG’s initial plan was to sell in addition to iPhones, iPads and Apple Watches, but the latest reports indicate that the deal would have been revised to limit the sale to only the brand’s smartphones.

Samsung is still trying to pressure LG to make its decision through the three main operators in the Asian country (including LG U+), indicating that their smartphones should also be marketed in the retail network.