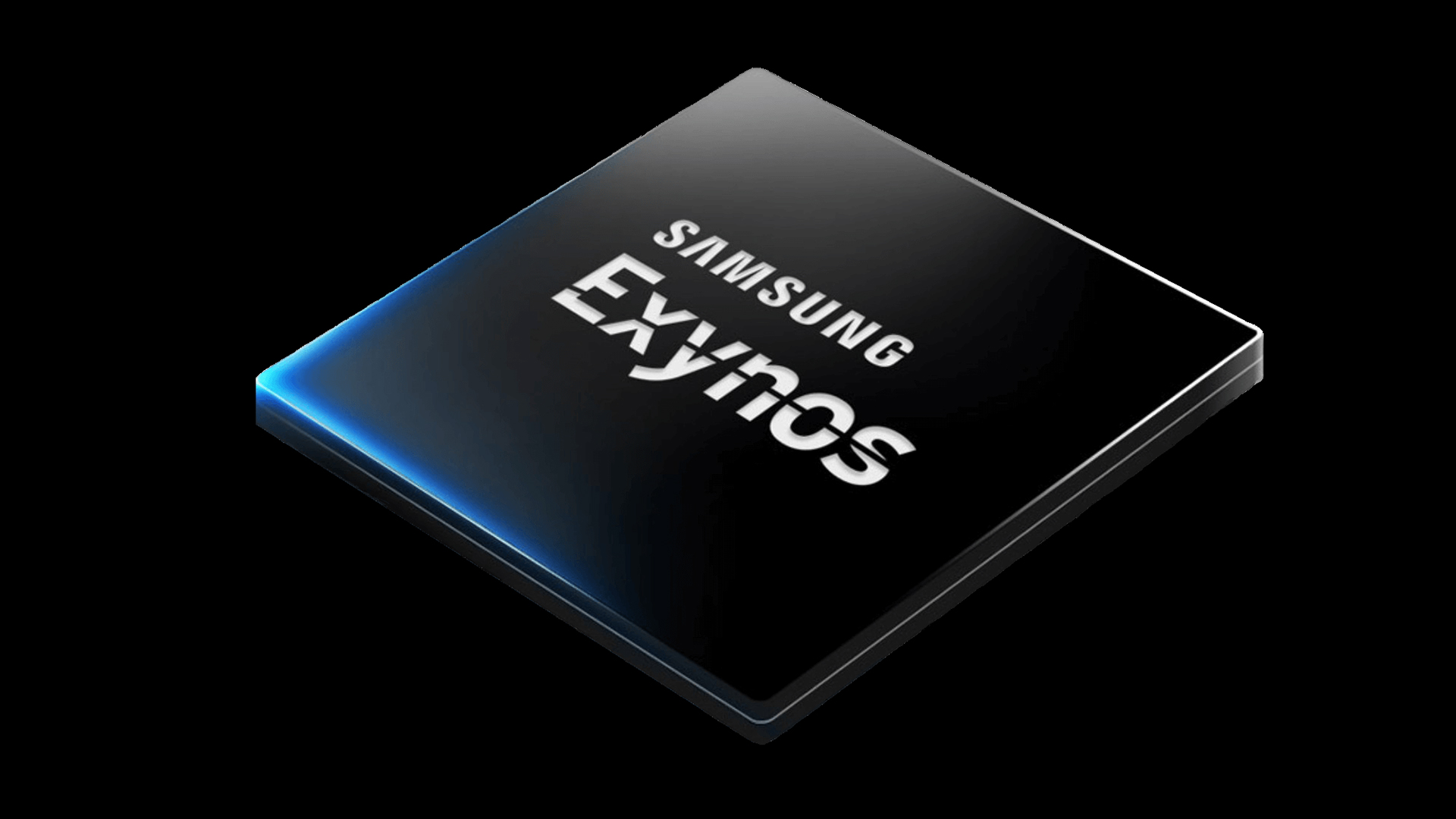 Samsung is one of the best customers of Qualcomm and MediaTek. The Korean company buys many 5G-compatible SoCs from them. And this despite manufacturing, both at the top of the range, with the Exynos 2100 (which you find on the Galaxy S21, for example), then in the mid-range, with the Exynos 880, 980, and 1080.

Recent rumors speak of a top model in the works: the Exynos 2200 (serial number S5E9825). A component with a graphics processor developed in partnership with AMD and which the power would be comparable to a living room console. But another rumor also evokes another SoC, this time mid-range. Its serial number would be S5E8825. And Its name, Exynos 1200.

The information comes from a tweet from a Chinese leaker known as IceUniverse. This indicates that three Exynos to be presented in 2021. One for the 800 series, one for the 1000 series, and one for the 2000 series. According to the Dutch website GalaxyClub, the second would therefore be the Exynos 1200, whose particularity would be to integrate a 5G modem. It could therefore succeed the Exynos 1080. It could even make it to the Samsung Galaxy A early next year.

However, this is not right. Samsung uses very little of its mid-range processors. Only twice, to be precise: on the Galaxy A51 and Galaxy A71, released in 2019. And the SoC in question is the Exynos 980. On every other Galaxy A 5G, the company prefers to buy 5G components it uses. Snapdragon by Qualcomm and Dimensity by MediaTek. This year, you’ll find some on the A52 5G, the A22 5G, or even the A32 5G.

How much older is the daughter-in-law Radhika Merchant of the Ambani family than her son Anant? exposed information