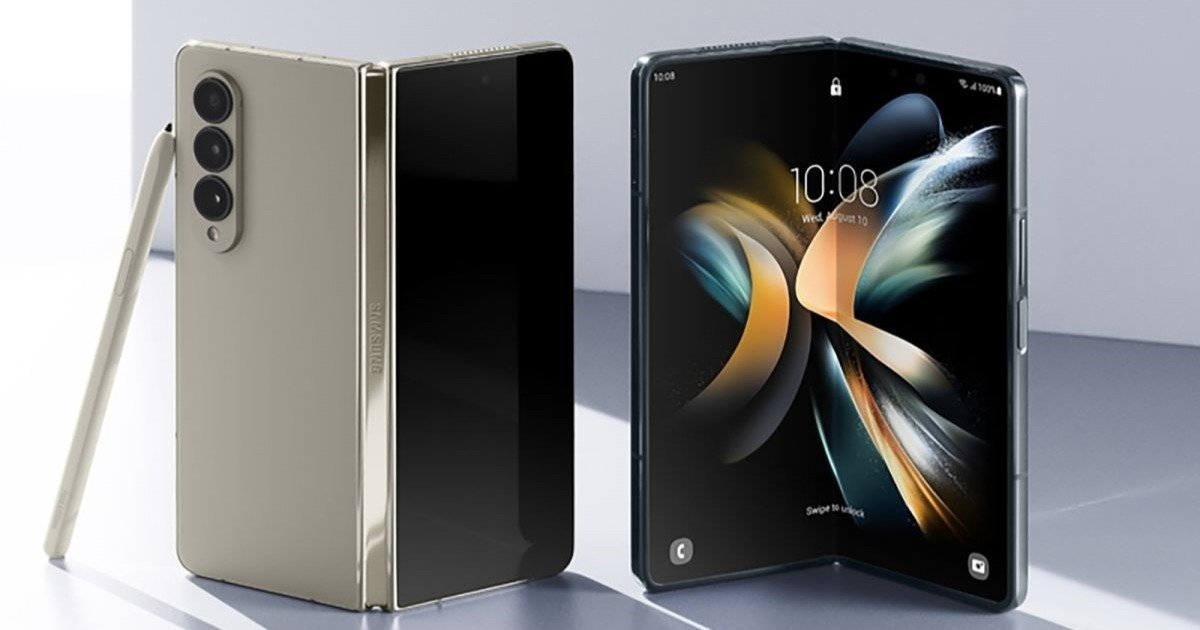 If everything goes as usual, Samsung will not present its new generation of folding smartphones until August. It will be, in the middle of summer, when we meet the new Samsung Galaxy Z Fold 5 and Galaxy Z Flip 5.

The former has been a recurring topic of rumors about the features it could bring to market. One of the news is now corroborated by an image that supposedly shows a prototype of the Galaxy Z Fold 5.

The image was shared by the Korean publication Naver and affirms that we are facing a prototype of the next Samsung Galaxy Z Fold 5. This equipment will have been seen at the first technology fair of the year, CES 2023. 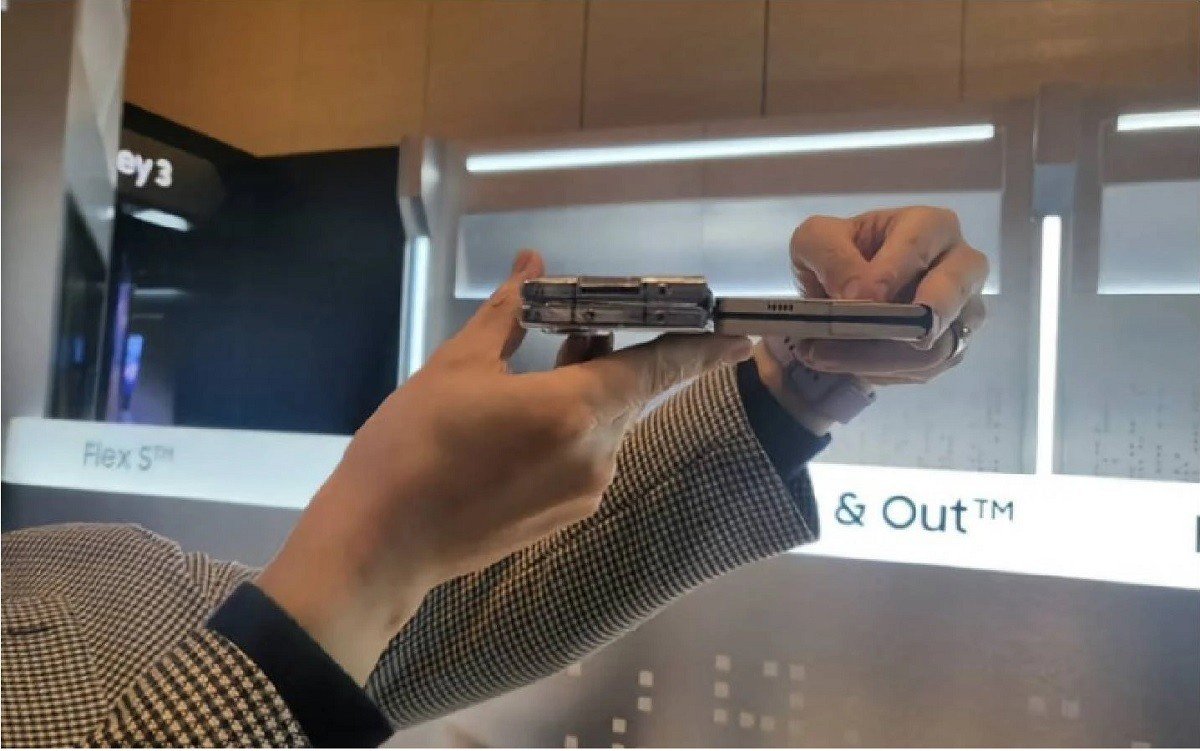 According to the source, on the left we have a copy of the Galaxy Z Fold 4 and on the right a prototype of its successor. And what quickly stands out is the difference in thickness between the two.

Samsung’s next foldable comes with a much more elegant and discreet silhouette than the model that preceded it. So elegant that it makes us wonder where the South Korean will find space to fit the S Pen inside the Galaxy Z Fold 5.

To achieve this thickness, Samsung will have to use a new mechanism for the hinge of its next folding. The company refers to this new technology as a dumbbell hinge which will make the crease on the screen even less noticeable.

The new hinge mechanism that will be used on the Galaxy Z Fold 5 may be similar to the one used by brands like Huawei or OPPO. These are based on a waterdrop-style hinge, with a small cavity to house the screen.

On the plus side, this approach allows smartphones that support it to be completely closed, leaving no gaps between the two parts of the screen. However, Samsung has been reluctant to adopt it due to inherent fears about the durability of the screens.

Everything indicates that Samsung’s concerns were put aside or the company managed to further improve the resistance of its flexible panels. This is because the prototype now sighted closes completely, leaving no space between its halves.

Other rumors also point to the use of a new processor in the Galaxy Z Fold 5, the Snapdragon 985. Also watch out for an update on your camera, now with a 108 MP main sensor.