Everything indicates that Samsung will continue its usual calendar of presentations as far as its folding devices are concerned. In fact, the Samsung Galaxy Z Flip 4 and Galaxy Z Fold 4 will be unveiled in mid-August.

As that date approaches, more details about them are revealed. More recently, we learned about the battery capacity of these smartphones, with a special focus on the upcoming Z Flip model.

Samsung Galaxy Z Flip 4 will have a significant battery increase

The data was revealed by Ice Universe, which has an excellent track record of being assertive in its forecasts. According to him, the Samsung Galaxy Z Flip 4 will arrive with a battery of 3700mAh.

These values ​​represent an increase of 400 mAh compared to the capacity of the preceding model. The hope is that this will result in greater autonomy for the Galaxy Z Flip 4, thus solving one of the most sensitive points of this folding device.

The values ​​advanced by Ice Universe contradict the initial rumors that pointed to an increase of only 100 mAh. In view of the history of this filterwe have good reason to believe that the representation of reality is in the prediction now revealed. 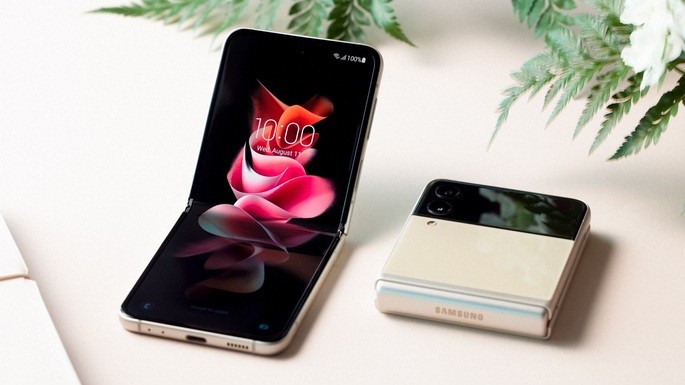 Regarding the next Samsung Galaxy Z Fold 4, Universe points to a battery of 4400mAh. Here we are faced with a continuity option, maintaining the battery capacity of the Galaxy Z Fold 3.

The novelties will be at the level of fast charging of these Samsung folding devices. As we have previously announced, these products will arrive with a 25W charging standard.

Although it is not the fastest standard on the market, nor in the portfolio of the South Korean itself, it represents an evolution with respect to the Galaxy Z Flip 3 model. It reached the market with speeds of 15 W, while the Galaxy Z Fold 3 already has 25W charging

These data still lack official confirmation by Samsung. This information will likely only be confirmed when Samsung’s new foldable devices are introduced.