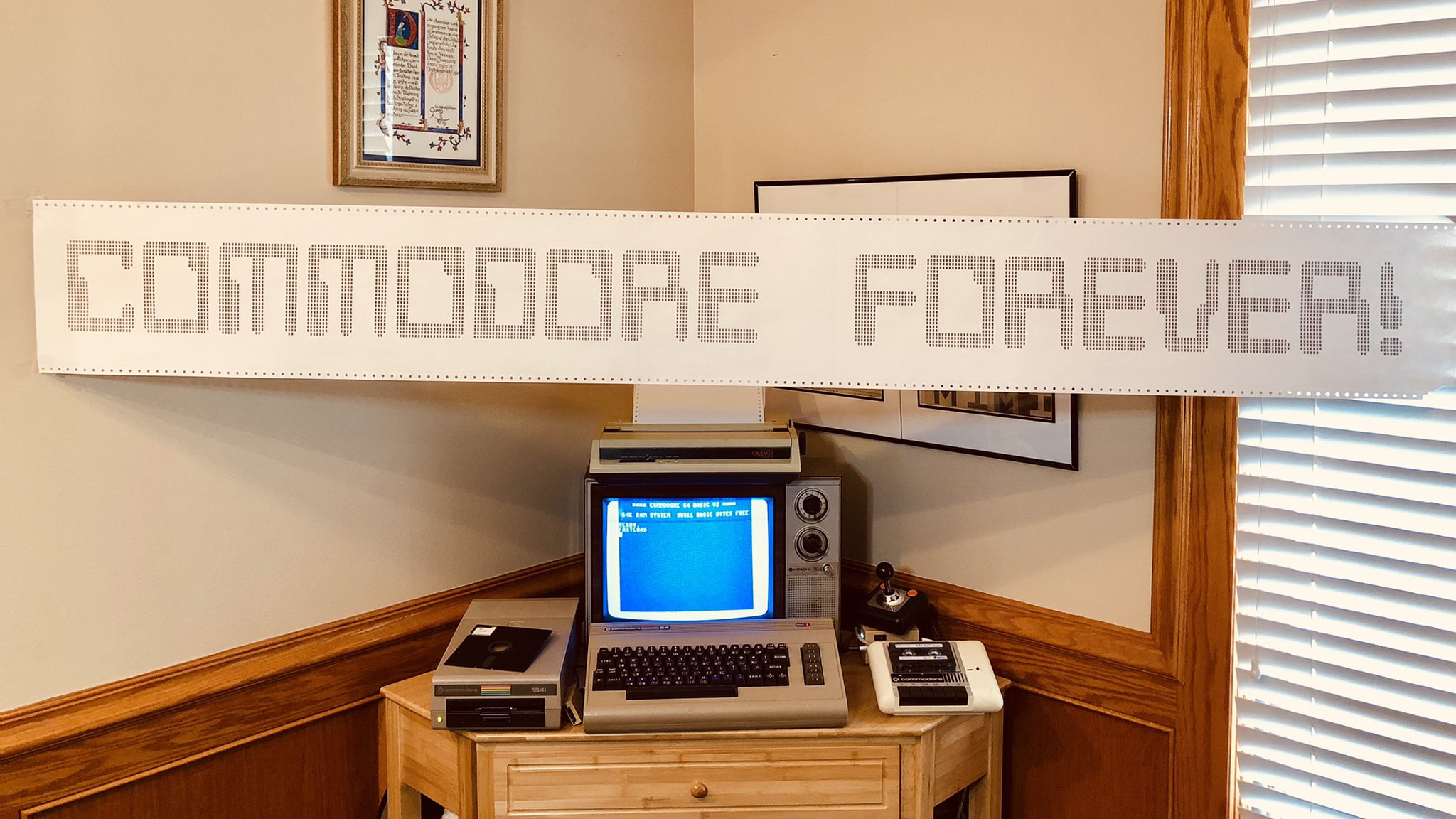 In 1984, Brøderbund Software launched the print shop, a program that allowed anyone with a PC and a printer Easily create great banners, posters and greeting cards at home for the first time.

Thanks to its menu-based interface, people with no graphic design experience can print greeting cards, banners and letterheads using the dot matrix printers that were common at the time.

The graphics were originally released on the Apple II for $49.95 in May 1984. It was quickly adapted by publisher Brøderbund to other popular computers of the time, such as the Commodore 64, the Atari 800, the IBM PC and the Macintosh.

Included hundreds of basic clip art designs (similar to current emojis) that you can use to illustrate your creations.

One of the most interesting features of The Print Shop is that it canyou hate to write any message and the program automatically formatted it so it could be printed in a large font horizontally on continuous paper.

As graphic skill was not common in printers at the time, the letters of words on the poster were often made up of single blocks or many smaller characters grouped together to form the shapes of the larger letters.

Many teachers used the print shop to decorate their classrooms, and after adding a calendar creation feature in 1985, many people started creating custom print shop calendars. It was also possible to congratulate by folding the sheet twice.