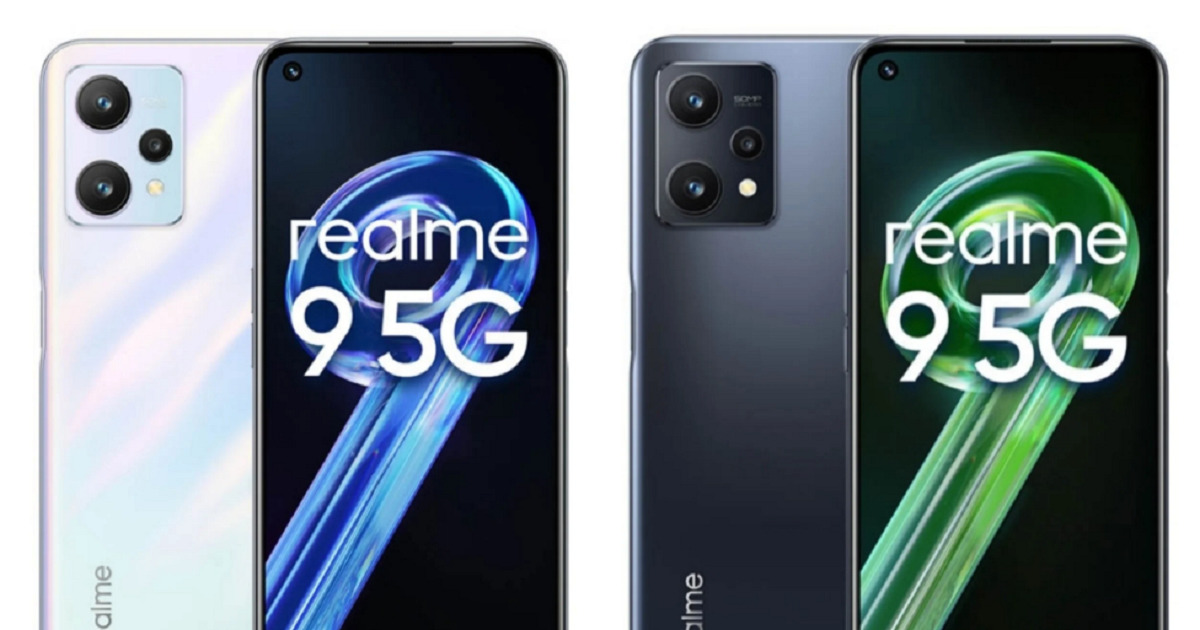 Realme 9 5G was launched in Asia in March and is now preparing to hit the European market.

But the brand decided to shuffle and give it back and the European variant brings some new features such as a different processor and a higher screen.

Realme 9 5G arrives in Europe with some different specifications

Realme has already confirmed that on May 9 it will launch some news in the European market. On that date, the Realme Pad mini tablet and Realme 9 smartphones will be available in 4G and 5G versions. But it seems that the latter will have a specific variant for the European market that differs in some features from its Asian counterpart.

According to leaker Sudhanshu Ambhore, the European Realme 9 5G will integrate a 6.5-inch LCD display with a 120Hz refresh rate and Qualcomm’s Snapdragon 695 processor.

Remember that the variant available in the Asian market, although it is equipped with the same 6.5-inch LCD screen, only offers a refresh rate of 90 Hz. On the other hand, this variant also integrates a different chip, the Dimensity 810 from MediaTek.

For the rest, it is expected that in the triple rear camera configuration it will maintain the macro and depth sensors with two megapixels of resolution each.

Apparently the differences should end there, as both the European and Asian versions feature a 5,000mAh battery with support for 18W fast charging.

Although the European variant of the Realme 9 5G differs from the version available in Asia, it resembles another smartphone from the brand, the Q5. In fact, some experts even consider that this European version is actually the Realme Q5 with another name.

And there is no doubt that the similarities are many. The Realme Q5 is equipped with a 6.6-inch LCD screen with Full HD + resolution and a refresh rate of 120 Hz.

In the triple rear camera configuration, it has a 50-megapixel primary sensor, complemented by a two-megapixel depth sensor and a third macro sensor also with two megapixel resolution.

In addition to a 5,000 mAh battery with 60W fast charge, the Realme Q5 integrates the Snapdragon 695 processor paired with 8GB of RAM and up to 256GB of internal storage capacity.

Indeed, the similarities between the European variant of the Realme 9 5G and the Realme Q5 are many, giving the feeling that we will be closer to this latest model than the “original” Realme 9 smartphone, launched in Asia last March. 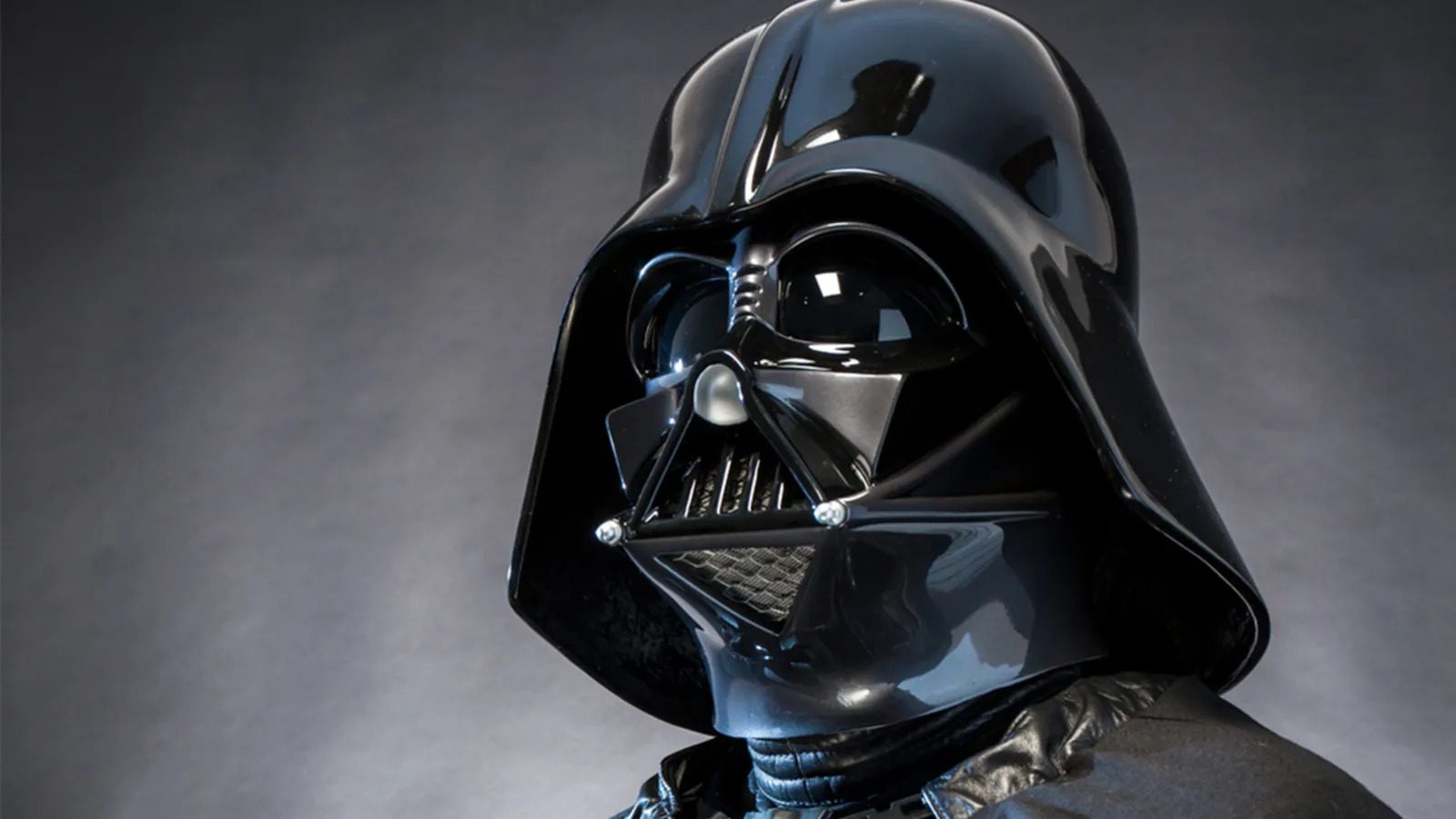 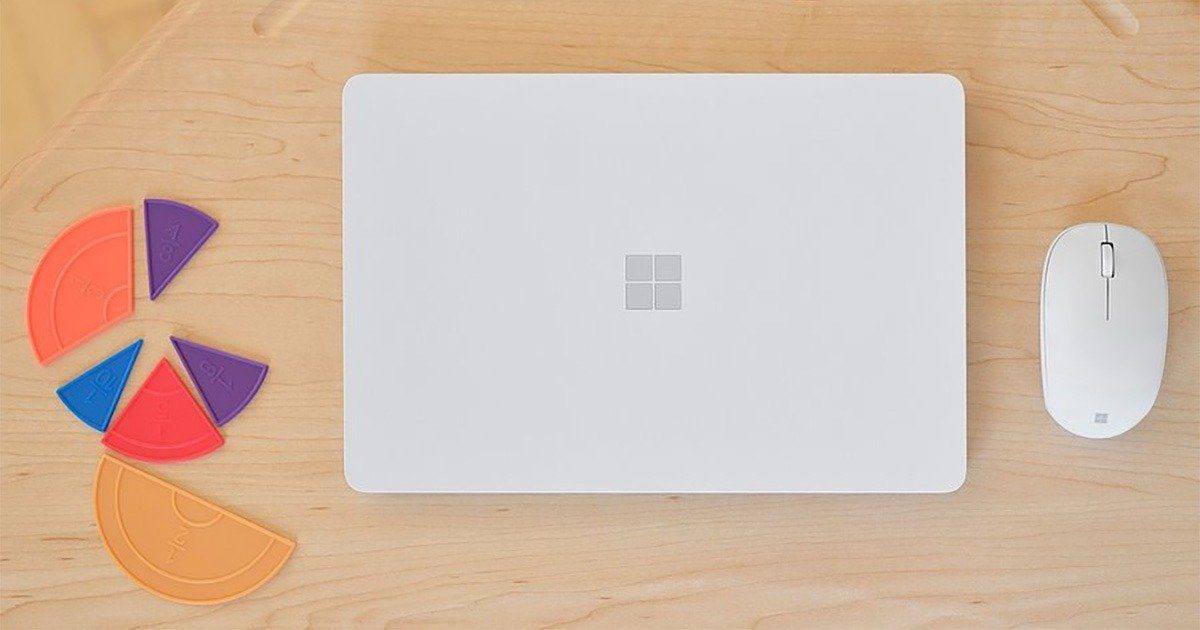 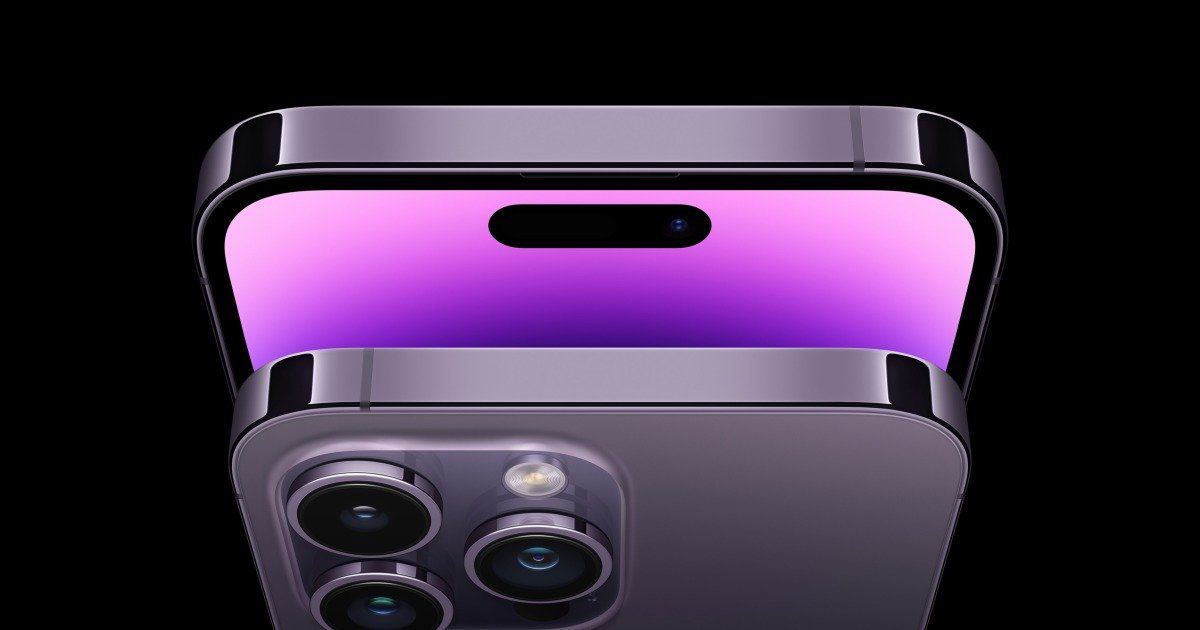 iPhone 15 Ultra: new rumor suggests that it will be intended for photography