As the Android Authority release progresses, Qualcomm will even change the designation of its Snapdragon processors. The possibility was raised a few days ago and now the American company confirms this change.

However, Qualcomm did not reveal what designation its processors will assume from now on. He left only a few clues about what will change very soon.

Snapdragon processors will change to have a new nomenclature

This news comes a week before Qualcomm’s annual event in Hawaii begins. This year’s Snapdragon Summit will take place from November 30 to December 1, with the expectation that its new high-end SoC will be unveiled as soon as the conference begins. 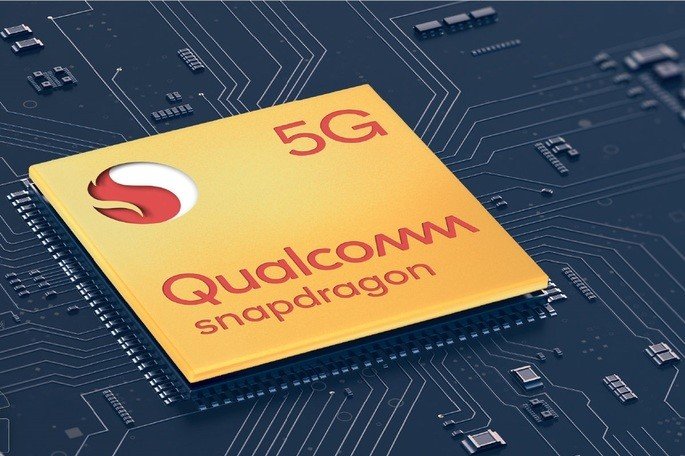 In this sense, this should be the scenario chosen by the American company to clarify all the details about the new designation of its processors. Until then, Qualcomm leaves some clues about what will be changed.

Second, we know that the three-digit scheme will be abandoned in favor of the single-digit one. This change raises some questions when we look at very similar processors, such as the Snapdragon 888 and the Snapdragon 870.

The top line was also guaranteed to continue starting with the digit 8, indicating that the other component lines uphold this philosophy. The truth is that Qualcomm has already surveyed more than two thousand consumers with two different schemes to name their products.

The first indications of a change in the designation of the Snapdragon processors were given by the well-known Ice Universe. In one of his publications, the filter announced that the rumored Snapdragon 898 would, after all, be called “Snapdragon 8 gen1”.

This is not a joke. Qualcomm seems to actually call the Snapdragon 898 “Snapdragon 8 gen1”

Now we have to wait for the Snapdragon Summit 2021 event to know the future of American Qualcomm processors. In this event, without a doubt, all the news will be announced.