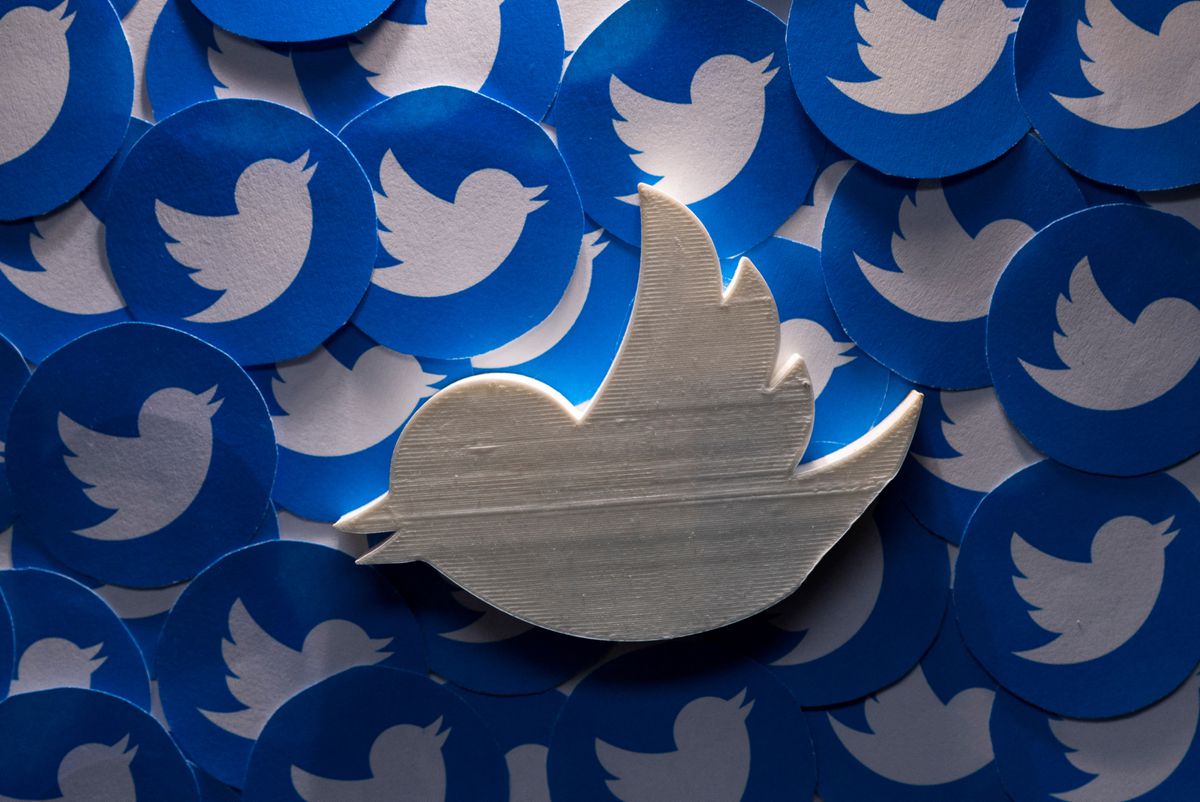 More of 5.4 million Twitter user records appeared online with private information that was stolen through an API vulnerability patched in January.

Last July, a cybercriminal started selling private information of more than 5.4 million Twitter users on a hacker forum for $30,000.

In September, and now more recently, on November 24th, The 5.4 million Twitter records were freely shared on a hacker forum.

Russia started preparing for a major attack on Ukraine, the bombing of Ukraine continues