PlayStation Plus is Sony’s console subscription service that allows you to play online, get discounts on various titles, or have access to various games for free. Each month Sony makes available some games that you can access as a subscriber, completely free of charge.

This is a service with an annual subscription to € 59.99, or that you can stay for € 39.99 if you renew it at times like Black Friday. It is a value that easily makes up for, as it is outmatched by some newer games. But as for the games you got in 2021, how much would you save if you actually went to buy them?

PlayStation Plus games ‘offered’ worth more than $ 1400

Polygon did the math and PlayStation Plus provided users with games with a recommended value of $ 1,425. This is an amount divided by 40 games on offer, with an average of $ 35 per title. 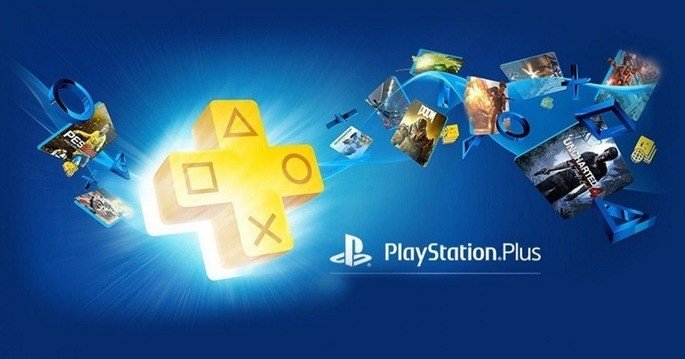 These numbers have been combined from the PlayStation Store value at the time the article was written, and they average 73.8 on MetaCritic. Five of the titles are compatible between PS4 and PS5, nine with PS5 only, and five with PlayStation VR only. All others are compatible with PS4.

And don’t think that PlayStation offers you uninteresting games. In January, it introduced subscribers to ‘Shadow of the Tomb Raider’ and ‘Control: Ultimate Edition’ was the highlight of February.

In March, ‘Final Fantasy 7 Remake’ and ‘Days Gone’ are featured in April. May brought ‘Wreckfest’ and June ‘Virtua Fighter 5 Ultimate Showdown’. Summer did not end without ‘Call of Duty: Black Ops 4’ (July), ‘Plants vs. Zombies: Battle for Neighborville ‘(August) and’ Hitman 2 ‘(September).

The year closed with ‘Mortal Kombat X’ in the spotlight in October, ‘Knockout City’ in November, and ‘Godfall’ in this December.

The Chinese government claims to have an AI that reads minds

iPhone is protected from attacks with new isolation mode