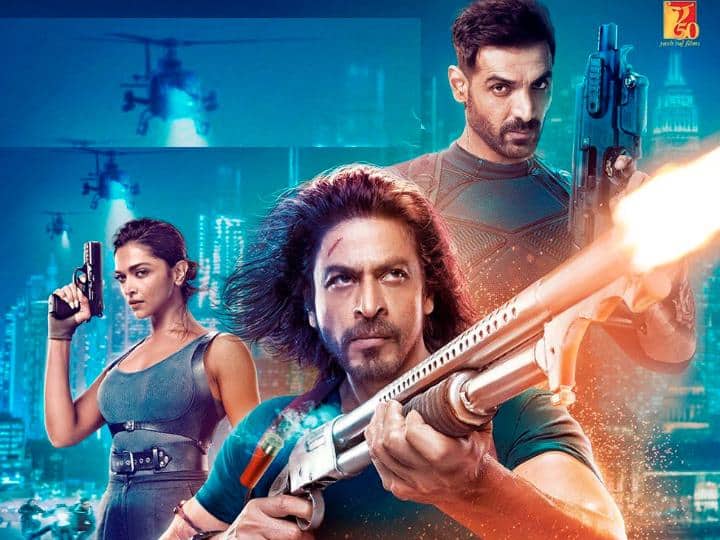 The spy thriller ‘Pathan’ made under the banner of Yash Raj has shown from the first day of its release that this film is going to do amazingly at the box office. ‘Pathan’ has a great benefit of extraordinary early bookings. So this Shahrukh Khan movie has earned a hit at the box office. According to the Box Office India report, superstar Shah Rukh Khan and Deepika Padukone’s ‘Pathan’ earned a record amount of Rs 51-52 crore at the box office on opening day.

The same was already expected that ‘Pathan’ would make an amazing collection in terms of earnings from the first day of its release. Frankly speaking, Shahrukh Khan’s comeback after almost 5 years has been a box office hit.

The way people were seen lining up to watch the show of ‘Pathan’ on the first day of its release, it is clearly evident that most of the shows of Shah Rukh Khan’s film ‘Pathan’ have been full. From critics to audiences, everyone praises ‘Pathan’. In such a situation, on the occasion of Republic Day on January 26, ‘Pathan’ will make the most of the holiday and earn a box office record on the second day of its release.