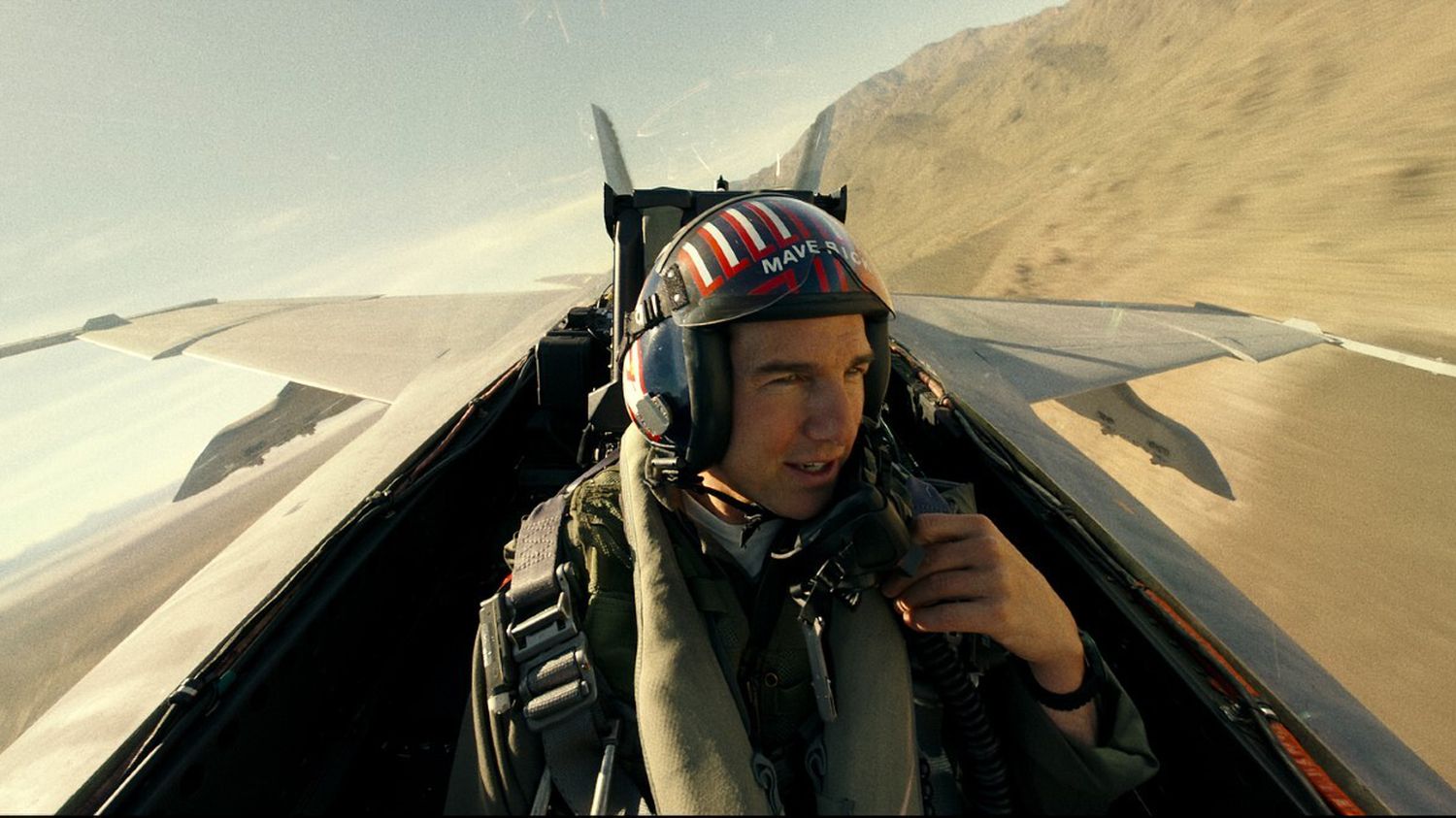 The contenders for the golden Oscar statuettes are due to be revealed on Tuesday, January 24, and Hollywood seems to be expecting the Academy to recognize blockbuster films, including the new opus of Top Gunsaviors of dark rooms shunned during the pandemic.

The blockbuster starring Tom Cruise seems to be in the running for the Oscar for best picture, the most sought-after award in American cinema, and beyond. Nominations must be announced from 2:30 p.m. on Tuesday January 24, before the big winners’ party, scheduled for March 12. Behind the fighter planes of Top Gun, Avatar 2: The Way of the Water, Black Panther: Wakanda Foreverbut also the surreal and crazy Everything Everywhere All at Once or the very personal The Fabelmans by Steven Spielberg are racing for awards.

Others still cite Irish comedy The Banshees of Inisherinthe biopic on the king Elvisand the ART with Cate Blanchett. Short, “this year is one of the most uncertain“, summarizes the specialized journalist Clayton Davis, of the magazine Variety. He says he spoke “more than any year“to many sources among the voters of the Academy of Motion Picture Arts and Sciences to survey their votes and try to see more clearly.”And I’ve never known so little in my entire career!“, he added to AFP.

The rise of foreign films

Predictions made even more complicated by the recent influx of new members of the Academy from abroad, and to whom some attribute for example the success of the South Korean film Parasite in 2020.”Foreign works have passed the mark in recent years, and I think it will continue to climb“, added Clayton Davis. The German feature film In the west, nothing is new arrives bolstered with British Bafta nominations, while Indian action flick RRRwho does not bother with delicacy, also arrives with very strong support.

Actor Ke Huy Quan (Everything Everywhere All at Once), who appeared as a child in Indiana Jones and the Temple of Doom almost forty years ago, should mark its great comeback, and appear in the category of best supporting role. Angela Bassett (Black Panther: Wakanda Forever) is also expected to appear in the Best Supporting Actress category. She would thus become the first star of a Marvel film to be nominated for an Oscar. Steven Spielberg should be nominated in the category of best director for his autobiographical film The Fabelmans.

The year of great success

The actors Riz Ahmed (Sound of Metal) and Allison Williams (Girls) will unveil the list of nominations this Tuesday from Los Angeles from 2:30 p.m. But television ratings for awards shows, including the Oscars, have been trending downward, as the Academy has given awards in recent years to independent films lesser known to the general public, such as nomadland and CODA. Many players in this industry hope that the nominations will be evenly distributed among the mainstream films in 2022, which are eagerly awaited by the public after the pandemic.

The second part of the saga of James Cameron, Avatar: The Way of the Water, topped the symbolic $2 billion mark at the box office last weekend. And Top Gun: Maverick, which was released in May when the fate of theaters was still uncertain, grossed around $1.5 billion. He could “win the award for best film“, estimated Clayton Davis.

This ceremony closes a year which has again been placed under the sign of Covid-19 for the cinema industry, putting in difficulty giants of the sector such as Cineworld, the world’s second largest cinema operator, which filed report this fall.