As promised, OnePlus today unveiled the latest addition to the Nord lineup. The OnePlus Nord 2T refreshes the brand’s smartphone offer for the mid-range segment, with some outstanding features for its segment. 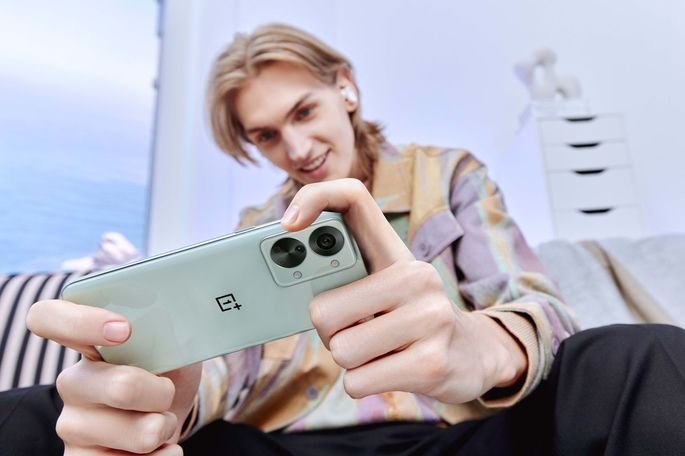 The OnePlus Nord 2T debuts a new design in the company’s mid-range smartphones. As a great novelty we have its rear camera module that houses three sensors distributed in two large circles, very similar to that of the Huwei P50 Pro.

This bump doesn’t seem to protrude much from the matte glass frame that covers the back of the OnePlus Nord 2T. Its front panel has a screen with a reduced edge, only interrupted by a small hole for its front camera.

This screen has technology OLED and a diagonal of 6.43 inches. has a resolution FullHD+ and an update rate of 90Hz as we see in several of the most affordable OnePlus models.

Control of all operations is the processor. Dimension 1300 from MediaTek, accompanied by 8GB either 12GB of RAM. The internal storage space of the OnePlus Nord 2T will be 128GB either 256GB at buyer’s preference. 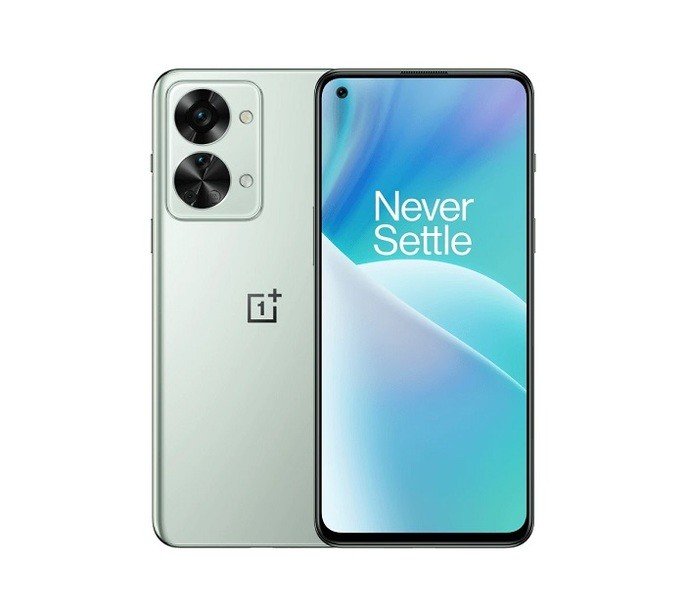 Another highlight of the OnePlus Nord 2T is its rear camera, strictly speaking, its main sensor. Here we find the Sony IMX766 sensor of 50 megapixels with image stabilization that we’ve seen debut on the OnePlus 9 Pro.

In your company there will be a sensor of 8 megapixels with a wide-angle lens and a 2 megapixels for depth measurements. These will be the sensors housed in the lower circle of the camera module of this smartphone. In the front we have a sensor 32 megapixels.

The battery of the OnePlus Nord 2T has a cell of 4500mAh benefiting from charging speeds of 80 W. Speeds that will make this one of the fastest mid-range in charging your battery.

At the software level, the OnePlus Nord 2T comes with OxygenOS 12.1 based on Android 12. Two years of system updates and three years of security updates are promised for this model.

Finally, it only remains to inform you that the OnePlus Nord 2T is already available for sale by €409 in the basic version or €509 for the 12GB / 256GB version. Deliveries are scheduled for May 26.