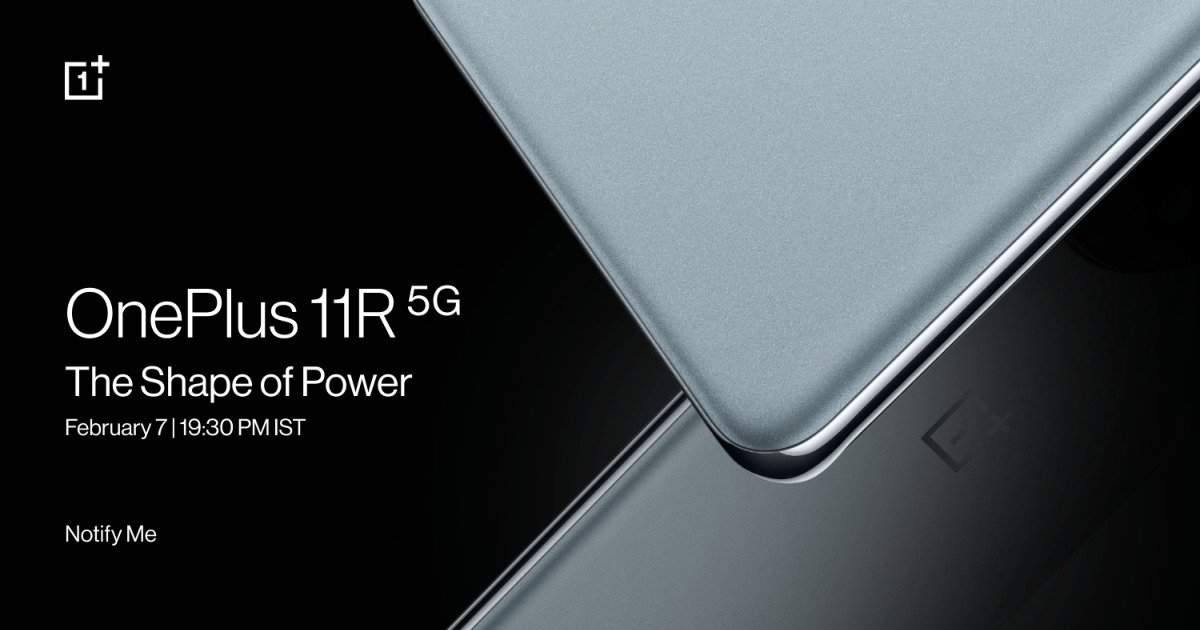 After being launched in the Chinese market, on February 7, the OnePlus 11 will reach the rest of the world markets.

But, according to the latest rumors, the brand has one more surprise in store for users. The OnePlus 11R model arrives on the same day, but it is not yet known if this smartphone will be available in all countries.

OnePlus 11R may arrive only in select markets

On February 7, the OnePlus 11 5G will finally hit markets around the world, it will no longer be exclusive to the Chinese market as it currently is. But now new data advances that the same day, the brand will launch another smartphone: the OnePlus 11R.

This model will have less advanced specifications than its counterpart and, according to the same sources, it could launch in a few select markets. One of the countries that should receive this OnePlus 11R model will be India, one of the largest markets in the world.

It is not clear if any European market, including the Portuguese one, will receive this new model at a more affordable cost, but with some very interesting specifications.

Let’s get to know the already advanced technical specifications of the OnePlus 11R. According to rumors, the model will be powered by the Snapdragon 8+ Gen 1 processor. Unlike its predecessor, which is equipped with the MediaTek Dimensity 8100 Max chip, the new terminal will have a Qualcomm processor.

The OnePlus 11R will be available in various configurations with RAM up to 16 GB and internal storage with a maximum capacity of 512 GB.

In terms of optics, the model will feature a triple rear camera setup with a 50-megapixel primary sensor, complemented by an 8-megapixel ultra-wide angle and a 2-megapixel third sensor. In the front area there will be a 16 megapixel resolution camera.