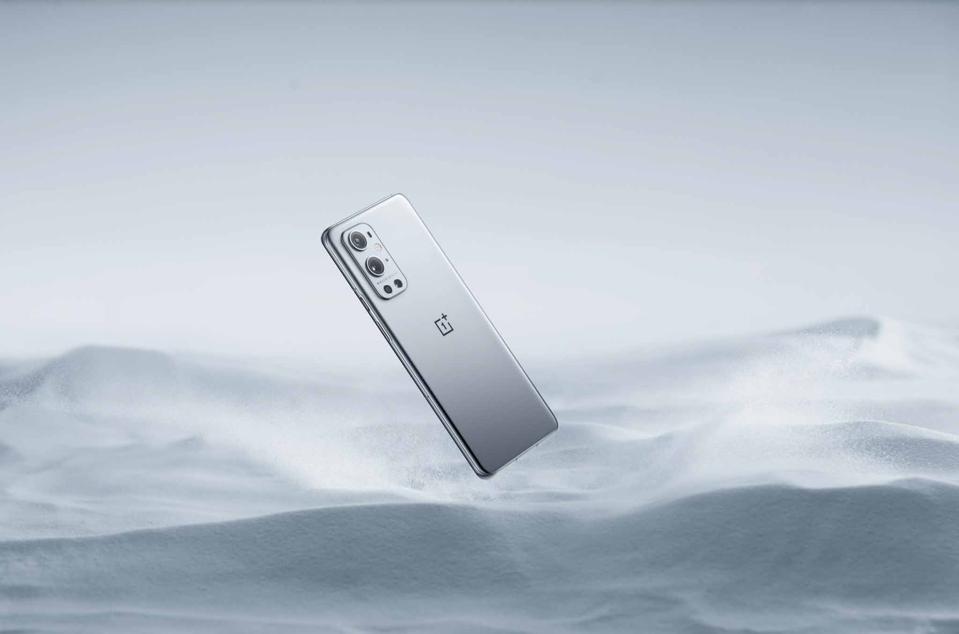 A recent survey conducted by the publication Anandtech brings unflattering conclusions for OnePlus. The problem is the performance of its new flagship OnePlus 9 Pro and the way popular apps access its Snapdragon 888 processor.

The findings point to a bottleneck in the performance of the OnePlus 9 Pro. Intentionally, this top-of-the-range does not allow applications to take full advantage of the potential of the processor that equips it.

The objective of this survey is to try to understand whether the results of reference disclosed represent daily use. The conclusion drawn by Anandtech contradicts the scenario that everyone wanted to be factual.

Given the results obtained, the source comments. They believe that OnePlus will strangle the performance of its top-of-the-range to offer users greater autonomy.

To this end, the brand will prevent several popular apps on the Play Store from taking full advantage of the potential of the Snapdragon 888. These apps are part of a blacklist that prevents full access to the processor present in the OnePlus 9 Pro.

The source notes that this is a huge phenomenon and that it targets a wide range of popular applications. Take it one step further and state that if you recognize the name of an app, it is strangled in OnePlus’ new flagship.

Different categories of apps were tested, from social media, productivity apps, browsers, and even preinstalled smartphone apps. All share the same evil of seeing their potential compromised.

These are conclusions you didn’t expect to see from any brand. When a user buys a smartphone, they are confident that they will be able to get the most out of all their hardware.

OnePlus has yet to comment on these allegations which resurrect a scandal involving Apple. The American brand has also been accused of compromising the performance of certain equipment, having even been convicted in court for such unfair practices.