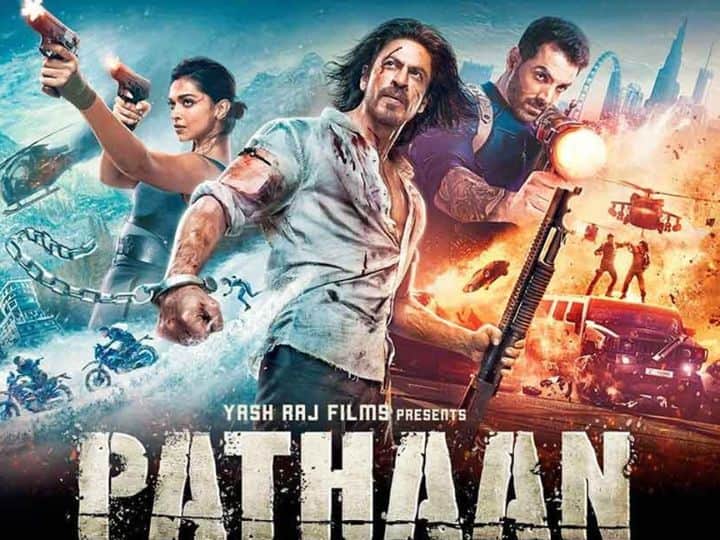 Superstar Ranveer Kapoor and Alia Bhatt’s film ‘Brahmastra’ proved to be the highest grossing Hindi film of the year 2022. After the Corona period, if we talk about the films that made a huge box office gross, then the name of ‘Brahmastra’ is also is included in that. On the opening day, ‘Brahmastra’ earned a record amount of Rs 36 crore. The main reason behind this was the excellent early booking for this movie. According to the Instant Bollywood report, 3.2 lakh ‘Brahmastra’ tickets were sold even before its release.

Talking about the huge advance booking of Bollywood movies after the Corona epidemic, superstar Ranveer Singh’s name ’83 The Film’ is also included in that list. Let us tell you that 1.17 lakh tickets were sold in advance for ’83 The Film’ released in the year 2021.