Nintendo Switch OLED has finally reached the market and as its name suggests it stands out for the presence of a panel with OLED technology. This also means that this is the first Switch released with a glass screen.

It is precisely on the OLED screen of the Nintendo Switch where the latest alert from the Japanese brand rests. New buyers, Nintendo advises against removing the protective film that is applied at the factory.

As The Verge points out, this is a warning that appears in the OLED manual for the Nintendo Switch. But since most don’t bother to read this document, it’s important to reinforce Nintendo’s appeal. 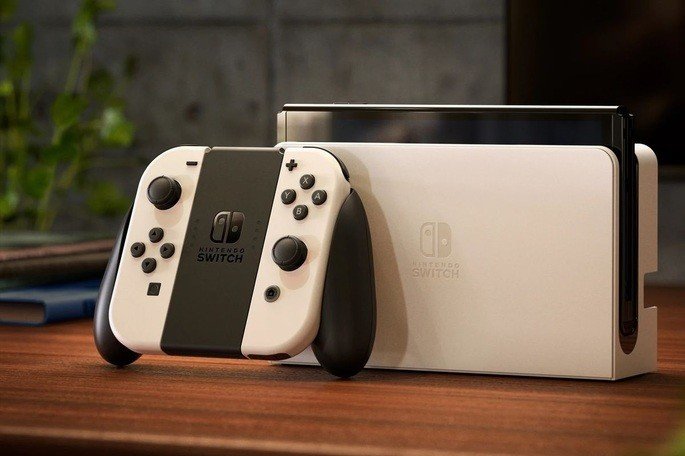 Sure enough, the brand reports that its new console comes with a factory installed protective film. It is a shatterproof film intended to provide an additional layer of protection in the event that the console screen breaks.

That is why Nintendo Switch OLED users should not remove this film. They would lose a durability addition to your console screen that they could later lose.

Most users probably won’t even notice the presence of this film. It is so discreet that many of those who have already received their OLED switch have not even noticed that this layer of protection is there.

Even so, for those who noticed his presence, his withdrawal is discouraged. Not because the process can damage the Switch’s screen, but because they will lose an extra layer of protection.

The Nintendo Switch OLED is available in Portugal, from October 8, for € 349.99. The new Japanese console stands out for the incorporation of an OLED screen which, by the way, is the only difference with the traditional model.