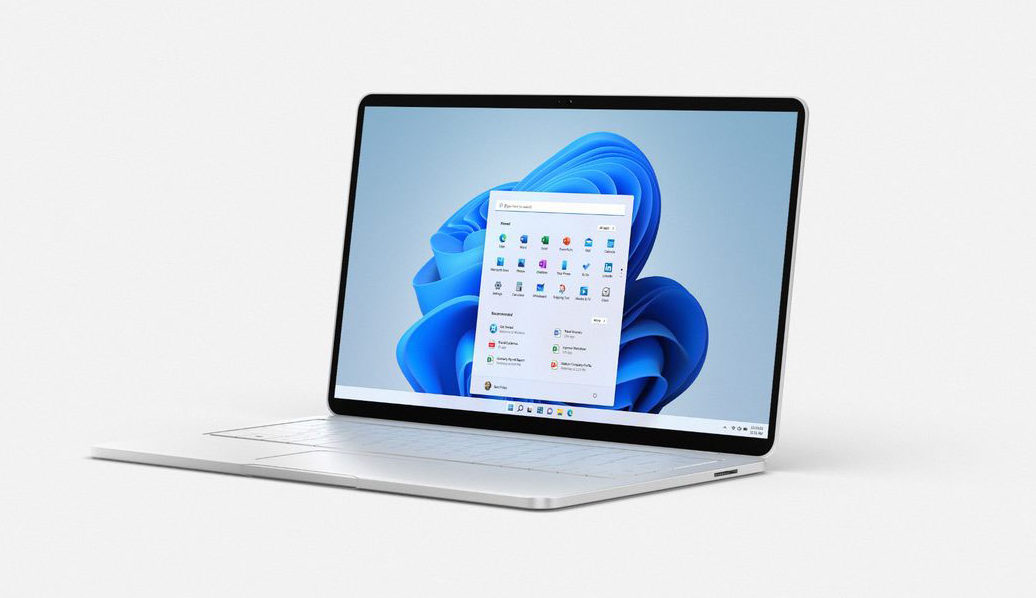 A few days ago, Microsoft released a new video about upgrading to Windows 11, where the company made it clear that it won’t be able to circumvent the hardware requirements.

In the aforementioned video, Microsoft employee Aria admits that customers with incompatible hardware won’t like the situation, but everyone else will like the security and productivity improvements.

Apparently, users whose devices will get stuck with Windows 10 didn’t take these comments very well.

Due to the large number of negative reactions, Microsoft closed the comments section on the YouTube video, deleting all previously posted comments.

Before being excluded, users shared speculation that Microsoft set very strict system requirements to sell more new devices, from which the company would greatly benefit from the included Windows licenses.

Considering that the video was collected almost 1,000 “I don’t like it” and less than 100 “I like it“So far, the company doesn’t seem to have been very successful in convincing users.