45 screenwriters would have participated in the development of the script for a superhero film scheduled for 2023. The year 2023 turns out to be important for films of the genre, since ten of them will be released in dark rooms. Three are produced by marvel studios (Ant-Man and the Wasp: Quantumania, Guardians of the Galaxy Vol. 3, The Marvels), three from DC (Aquaman and the Lost Kingdom, The Flash, Blue Beetle), three from Sony (Kraven the Hunter, Spider-Man: Across the Spider-Verse, Madame Web), and one from Paramount Pictures (Teenage Mutant Ninja Turtles: The Next Chapter). Many screenwriters have worked directly or indirectly for each of these films, it’s a common thing. However, one of them has obviously had a bumpy ride.

According to Deadline, the final script for one of these highly publicized films has been submitted to the Writer’s Guide of America (WGA). Sources claim that 45 different screenwriters contributed to it at various stages of development. Deadline does not mention the film’s name, but notes that it is virtually impossible for all 45 screenwriters to be credited in the film’s credits. This is an extreme example, but the report says having up to 20 writers on a project has become common practice for this type of blockbuster. 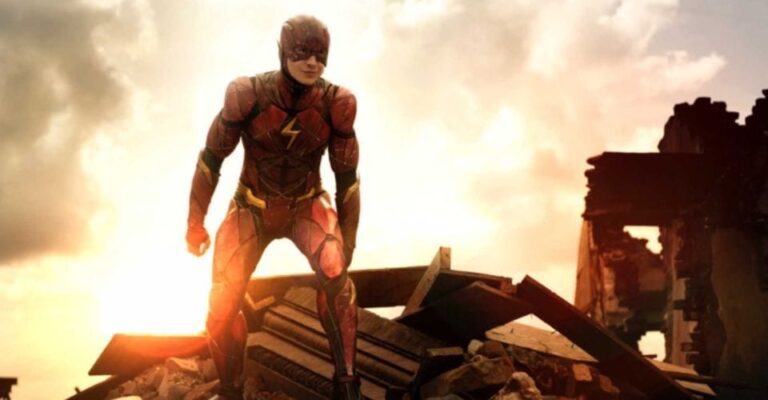 Although the article doesn’t mention the movie, the most obvious guess is The Flash. First announced in 2014 with the establishment of the DCEU, the film has undergone several creative changes behind the scenes, with different writers attached to its development, including Phil Lord and Christopher Miller (The Lego Movie), Seth Grahame-Smith (Abraham Lincoln: Vampire Hunter), Rick Famuyiwa (Dope), Joby Harold (Obi-Wan Kenobi), John Francis Daley and Jonathan Goldstein (Spider-Man: Homecoming) and even a scenario proposed by the very controversial Ezra Miller, interpreter of Flash, with the scriptwriter of comics Grant Morrison before the current screenwriter Christina Hodson (Birds of Prey) is engaged.

It also ignores the many attempts to make a film about Flash before the DCEU, by screenwriters like David S. Goyer (Batman Begins) and the Green Lantern trio (Greg Berlanti, Michael Green and Mark Guggenheim).