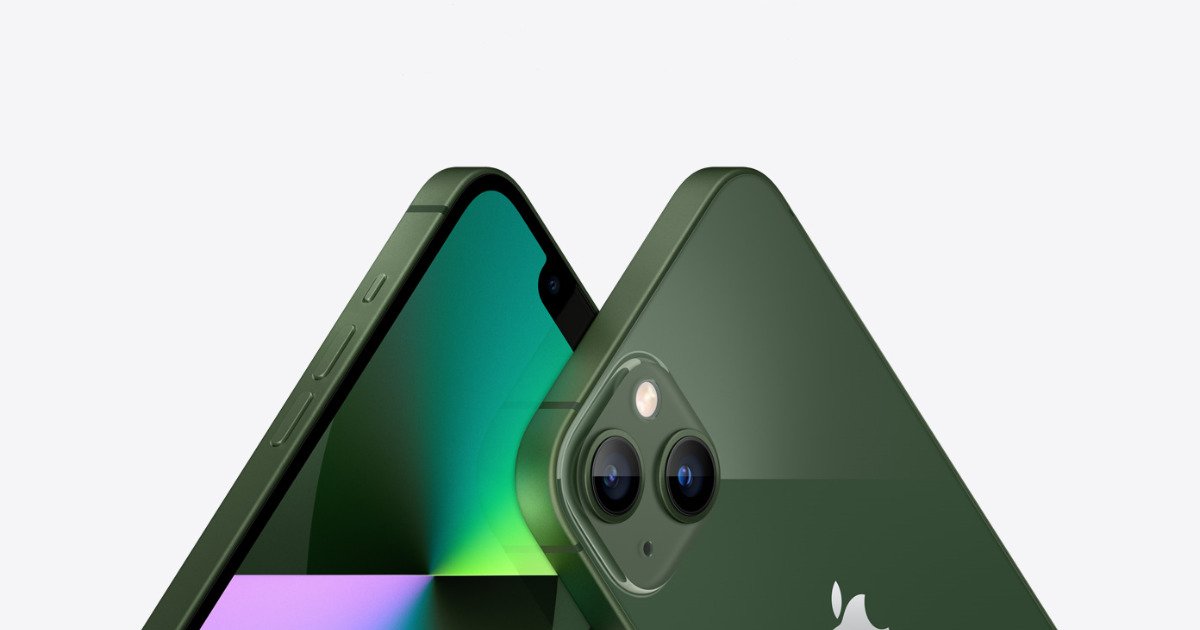 Apple has already shown the design of the new iPhone 14 to the supply chain and now the colors in which the model will be available have been revealed.

But the revelations do not end there and today it was also known that the iPhone 14 Pro Max can bring support for Apple Pencil.

Four months after the launch of the iPhone 14, rumors about the new series are multiplying at an impressive rate. On this occasion, the colors with which the terminal will be available on the market were revealed.

According to the information now revealed, the new generation will have four color options: black, white, blue and gold. Yes, it looks like the gold hue is making a comeback to Apple’s family of smartphones, but this time in a slightly darker shade.

What hasn’t been revealed is whether this color scheme, with the gold hue included, will be available for all four models to be released – iPhone 14, 14 Max, 14 Pro and 14 Pro Max – or if it will only cover the Pro models. . or the non-Pro.

It is already known that in this generation Apple will differentiate its Pro versions from the base versions in some technical specifications, such as the processor and optics. So it would not be surprising if the Cupertino company added another differentiating point in the color of the terminals.

However, other rumors are now spreading that the iPhone 14 Pro Max may come with Apple Pencil support. All so that this smartphone is better prepared for productivity.

However, this information has been the subject of some discussion on social networks, since some experts do not believe that the terminal comes with this support, since this feature is essential only for some users.

Still, we can’t deny that on a 6.7-inch screen like the iPhone 14 Pro Max case, this is an interesting feature that can come in very handy.

As we said, Apple intends to differentiate the base models from the new generation Pro models. So we can expect to see the iPhone 14 and 14 Max with 6.1-inch screens, while the 14 Pro and 14 Pro Max will feature a 6.7-inch screen.

Also, the processor will be different, as the base models will keep the A15 chip, while the Pro versions will be entitled to the new A16 Bionic processor.

Finally, in the optical part there will also be a distinction. iPhone 14 and iPhone 14 Max continue to integrate the main 12-megapixel sensor, possibly improved with the introduction of new technology.

But the iPhone 14 Pro and 14 Pro Max models could get a significant upgrade here with the introduction of a new 48-megapixel resolution main sensor with support for 8K video recording.

Electricity: why a large number of French people will not suffer cuts this winter

The UCAM Murcia, to the playoffs of the Champions League