New Delhi: Extremism is on the rise in India, with the unbridled BJP giving an ultimatum to the Delhi government to rename roads attributed to Mughal kings.

He also suggested that Babar Lane should be named after the freedom fighter Khudi Ram Bose. 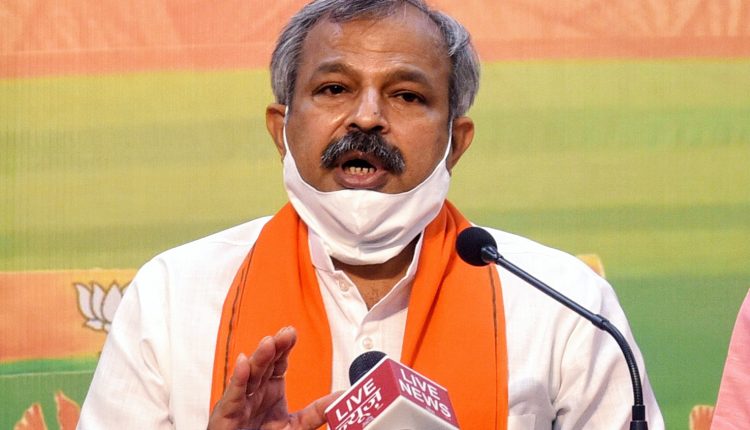 Not only that, Hindu extremists have taken a stand against naming the famous Qutb Minar in New Delhi, about two dozen activists of Hindutva organizations not only recited Hanuman Chalisa near Qutb Minar, but also changed the name of Qutb Minar to ‘Vishnu’. He also demanded to do istambh.

Demonstrators chanted slogans and chanted ‘Jai Shri Ram’ on the occasion, saying it was a place of Sanatan religion and would remain Sanatan religion. It was renamed Qutb Minar.

Which party will Elon Musk vote for next?

What does the Geneva Convention say about prisoners of war?

Israel accidentally shot down its own drone

Wave of inflation: People in Britain are forced to starve