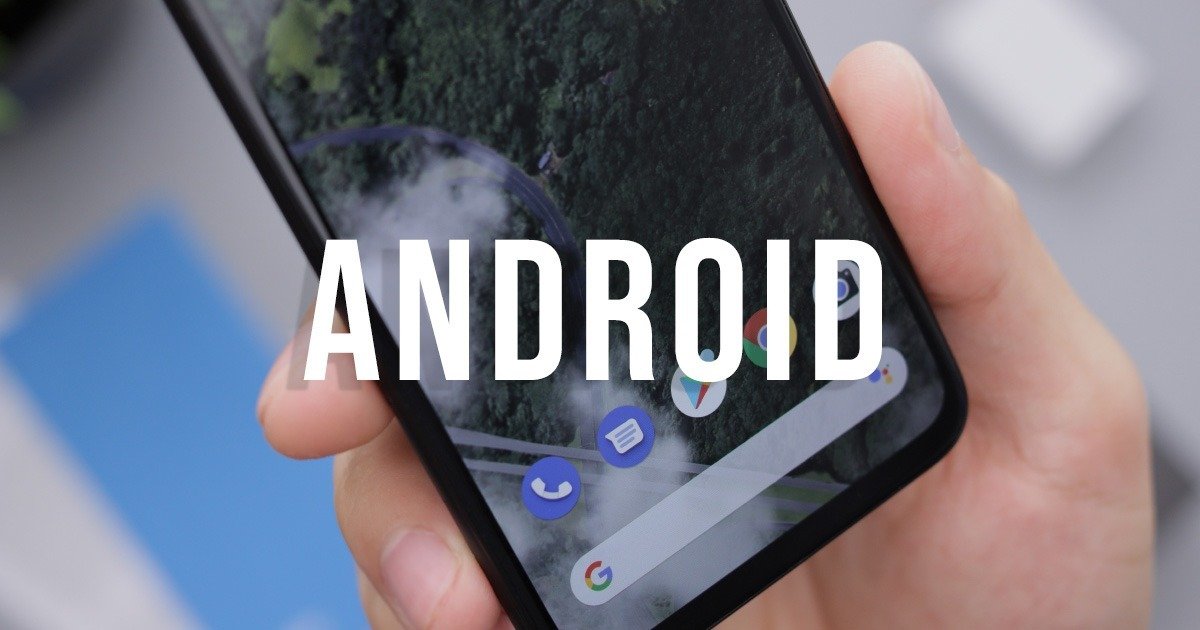 Invoking security reasons, Google will begin to block the use of old phones. It will do so from September 27, 2021 on smartphones that still use older versions of the Android operating system, such as version 2.3.7 and earlier.

All users still using old Android phones will have no choice but to overhaul them and go for a newer product. Remember that Android version 2.3.7 was initially distributed by Google in December 2010.

Google will do away with Android 2.3.7 smartphones

After the first report, advanced by 4gnews, the North American technology confirms the measure that will be applied from September.

Note, therefore, that it is a version with more than a decade, and is already seriously outdated to the point that Google will begin to ban accounts that use these terminals from next month. In practice, the account will generate a “Sign off” from the phone in question.

In version 2.3.7, we found Gingerbread first bringing NFC (near field communication) support to phones that support it, which can be used to mediate payments via smartphones.

The immediately previous version of Android, 2.2.3 Froyo, while the Gingerbread version was followed by 4.0 Ice Cream Sandwich (ICS). It would be accompanied by the Android 3.0 Honeycomb version in an exclusive (and short-lived) distribution for tablets.

As of September 27, 2021, the American technology company will not allow the Access from a Google account on smartphones and mobile devices with Android 2.3.7 or earlier. That is, you will not be able to take advantage of all the functions of these devices, or at least those that require a Google account.

It is also important to emphasize that technology has already prepared a Support page, informing users of the measures in question. There is the justification for this blocking the use of a Google account on older devices, as well as some precautions that need to be taken.