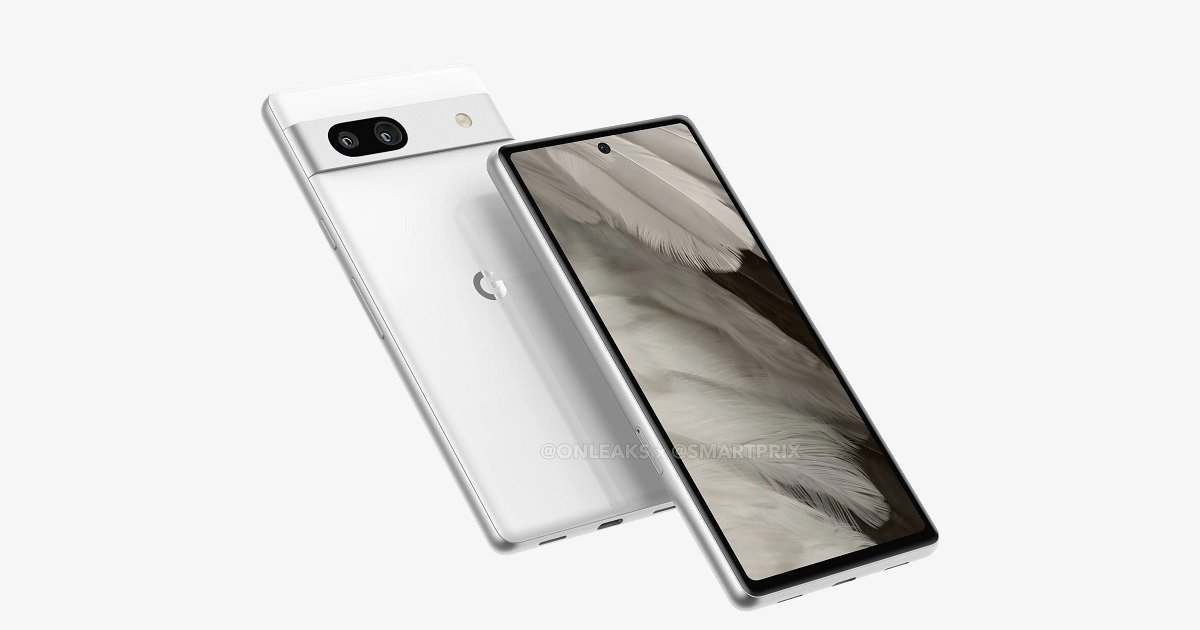 The year 2022 is not over yet, but the next Google Pixel 7a has already given something to talk about. Several sources point to an anticipation in his presentation, something that makes some sense in view of the number of rumors already registered.

And what would techies be without an early look at the Pixel 7a’s design? For this public, nothing better than the renders high-quality content from the renowned @OnLeaks.

And now, to end that day the #FutureSquad way, here comes your first and very early look at the #Google #pixel7a🇧🇷 (360° video + stunning 5K renders + dimensions) On behalf of @smartprix 🇧🇷 pic.twitter.com/torwf8n4QH

As it should be, the released images of the Pixel 7a reveal a product very similar to the Pixel 7. In other words, Google’s upcoming mid-range was inspired by today’s high-end tech.

On the front side we see a screen with reduced margins, although the lower margin is thicker than the others. In the center of the screen there will also be a small hole to house the front camera of the smartphone. 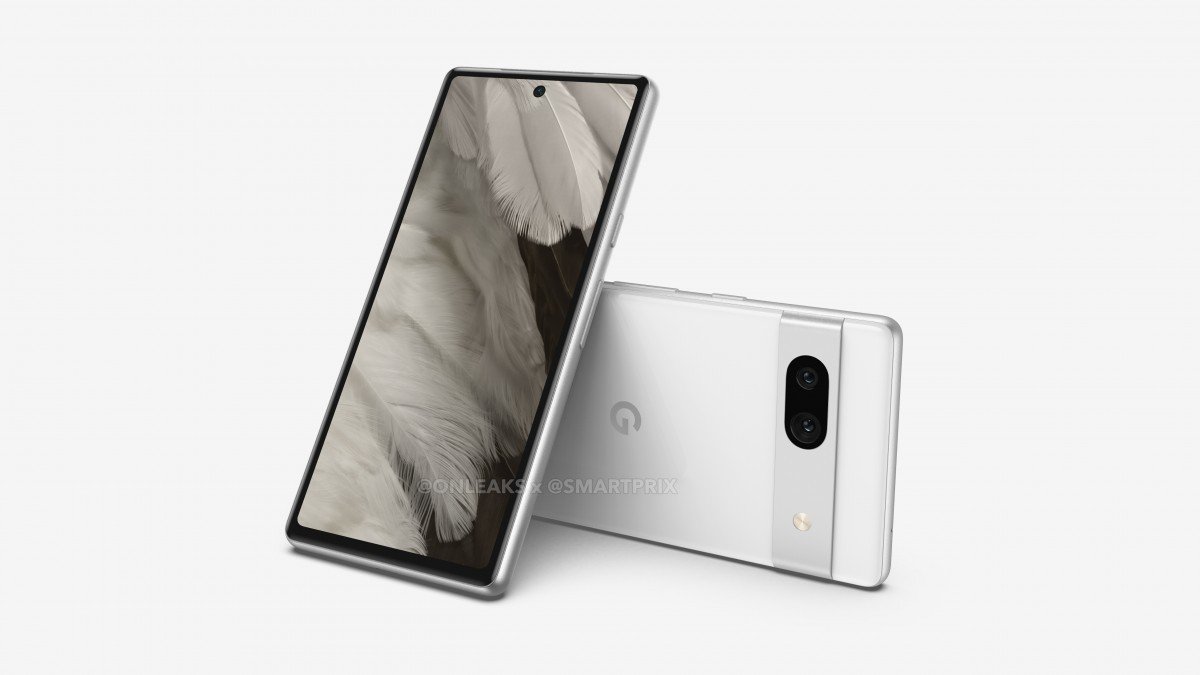 Looking at the rear of the Google Pixel 7a, we see the same lines as the Pixel 7. The highlight clearly goes to its camera module, which will move to a metal bar at one end or the other of the rear of the device.

These renders show that Google will again bet on two cameras on the back of the Pixel 7a. The specifications of these sensors are not yet known, but an improvement over the current model is expected.

On the right side of the Pixel 7a we have the traditional volume selector buttons and the power button. The latter should also serve to house the fingerprint sensor of this smartphone. 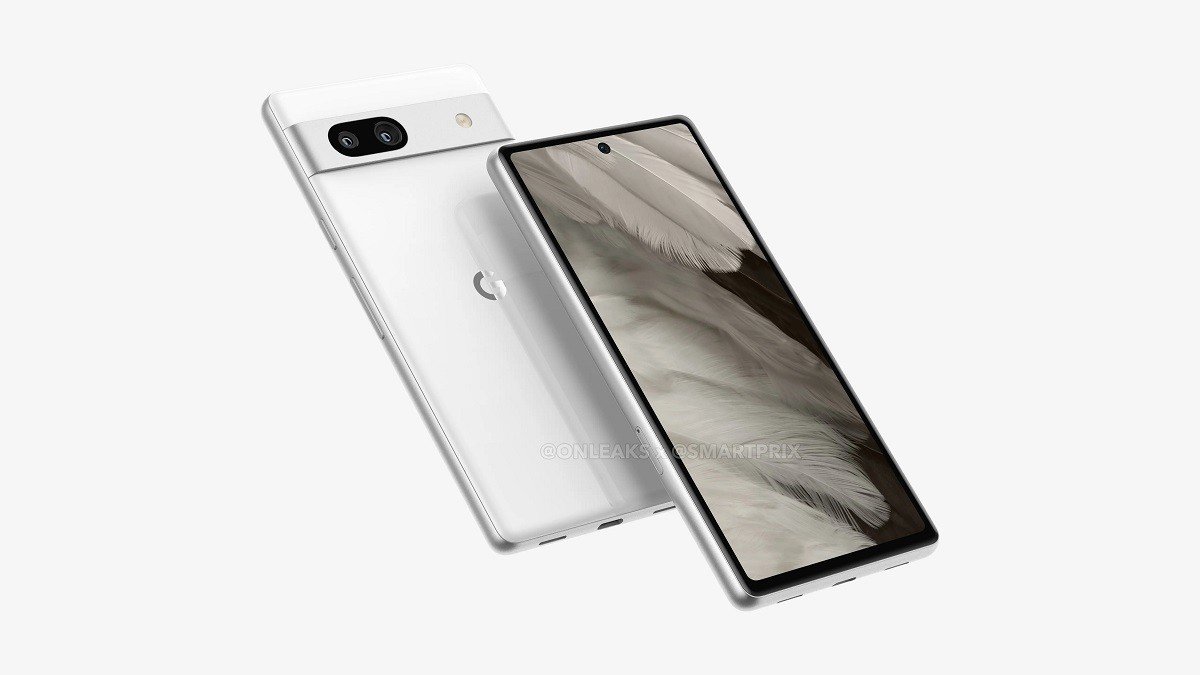 The purported specs of the Google Pixel 7a are already getting fans excited. This is because the North American will be preparing several hardware improvements for its next mid-range.

First of all, we will have the Tensor G2 processor, the same chip that integrates the current top of the range of Google. Its display will once again be OLED, but this time it will be entitled to a 90Hz refresh rate.

Another interesting detail will be the use of a new main sensor for its 64 MP rear camera. Next to it there will be a 13 MP sensor with a purpose yet to be known.

That said, something that is still in question is the date of presentation of the product. If Google follows its usual schedule, the Pixel 7a will be unveiled in June or July of 2023.