Google is expected to introduce the next generation of high-end Android smartphones in the last months of the year, between October and November 2022. Google Pixel 7 Y Google Pixel 7 Pro if the manufacturer follows the same standard that it has used in recent years for its mobile devices.

However, information leaks continue to provide us with details about both devices. Now, in fact, we have the first images of the protective cases, supposedly for the new Android smartphones. In particular, we have the digital/CAD image of the Google Pixel 7 Pro with the general appearance of the phone. 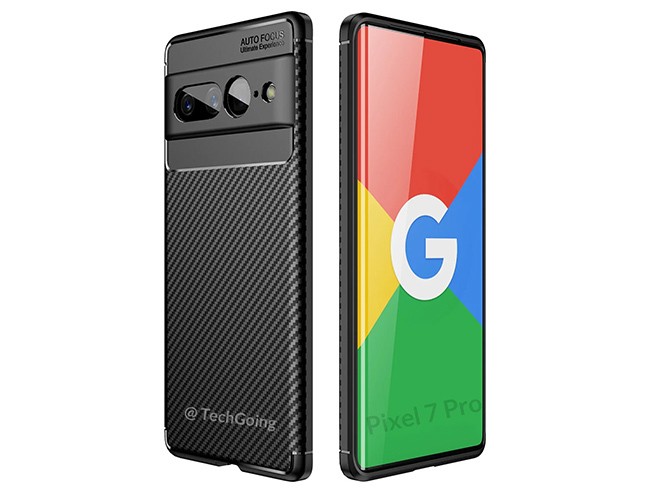 The images that illustrate this article were first published by the publication TechGoing, showing what appears to be the next-generation smartphone in its protective case. Right off the bat, we see several touchpoints with the current Google Pixel 6 range and its design philosophy.

In fact, there are few apparent differences between the current generation and the supposed Google Pixel 7. We have, for starters, the island of cameras dominating the rear of the smartphone with its horizontal alignment full of image sensors. 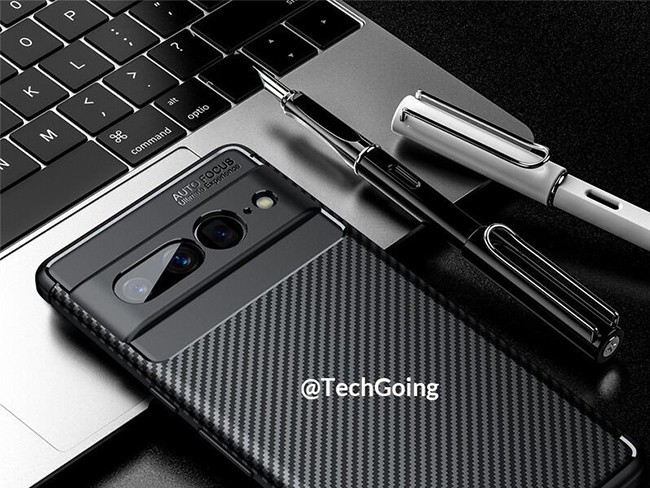 More specifically, we not only have the cutouts for three image sensors and their photo modules, but also the LED flash and the hole for the secondary microphone. Likewise, we can see a cutout at the bottom for a pair of speakers, as well as the USB Type-C port in the center. 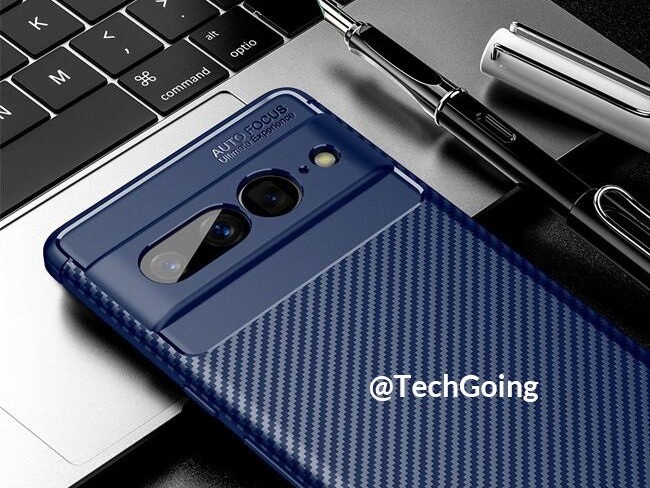 According to rumors, the Google Pixel 7 Pro will have a 6.7 to 6.8-inch diagonal screen with second-generation LTPO AMOLED technology with a high refresh rate of up to 120 Hz. The resolution can go up to the Quad-HD+ standard. , with curved edges.

The phone will continue to use a possibly second-generation Google Tensor processor, as well as up to 512GB of internal storage. In addition, we have the fingerprint reader integrated in the screen and a glass and metal construction for both Android smartphones.

In addition, we will have a wide variety of color schemes called Stormy Black, Kinda Coral, Sorta SeaFoam, as well as Google-style Cloudy White.

Finally, we expect the officialization of these products sometime during the month of October 2022. However, Google can, like the current generation, reveal all the details of these smartphones months before the official presentation.

OPPO Reno 8: range of smartphones revealed before the presentation

POCO C40: here’s what you can expect from Xiaomi’s next budget smartphone