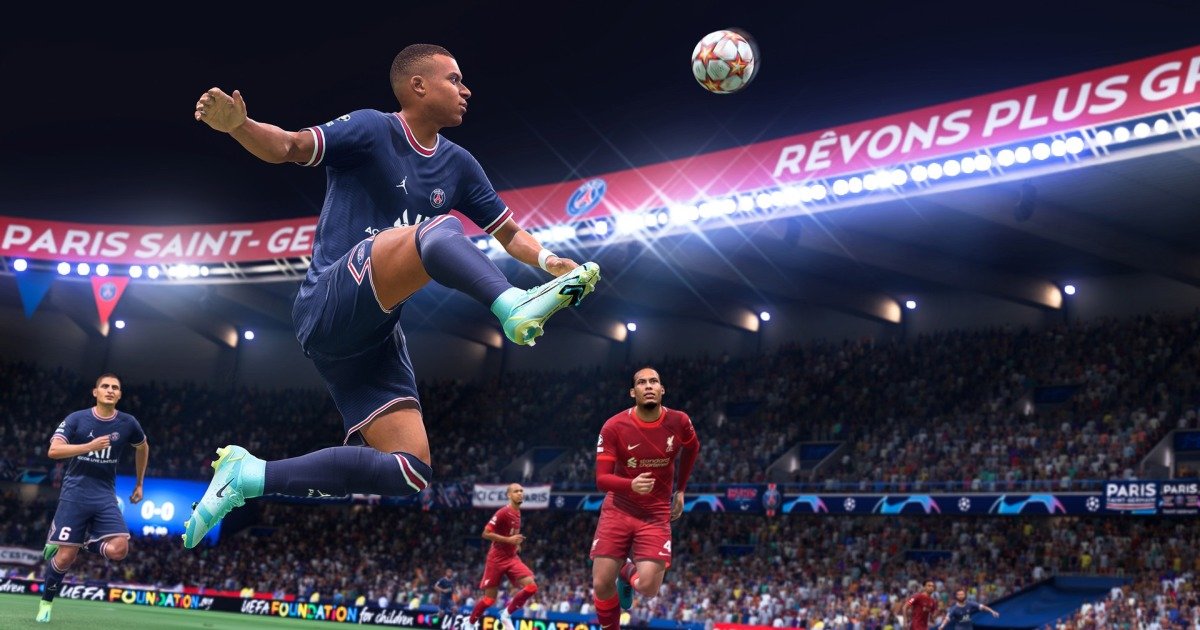 For years, lovers of soccer simulators had two things very much in mind: FIFA was for those who wanted to have it all official, and Pro Evolution Soccer was the title that offered customization, given the lack of several licenses.

But it seems that Electronic Arts is beginning to give an arm to the support of FIFA 22. The title that hits stores on October 1 will give users the ability to create their own club in Coach Career Mode.

According to the official statement, the player will start by choosing the name of the club and the nickname with which he will address himself in the comments. Then you choose the league you want to play in and the team you will replace.

The team you replaced will appear in the Rest of the World section and you will have the possibility to choose a rival club in your league. This will be treated with great importance in the matches against, with a dedicated coverage.

You can customize the logo and equipment of the club, in the available options. It will also be possible to choose the stadium where you will play at home. Every time a new season begins, it will be possible to change these components.

As for the stadium, you can make it yours. From the base color, to the color of the seats and the shape of the grass, you can customize what you want. After that, it’s time to choose your team level, as most auto-generated players (regens) will depend on the nationality of the league you have chosen.

We can’t wait to try out these new customizations, which are sure to bring a Career Mode to life with few changes in recent years. From here, only the first with a bright future can go to Career Mode.

Announcement to remove the image of British Queen from currency notes