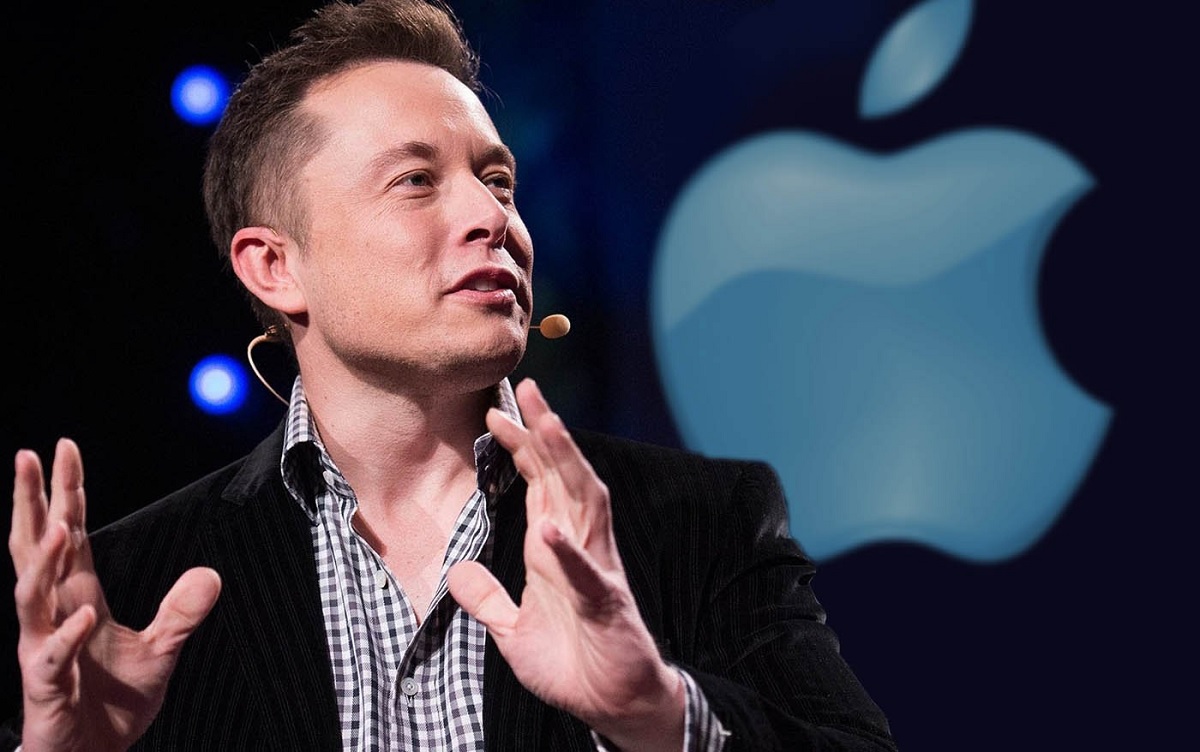 A new book about Tesla’s CEO called “Power Play: Tesla, Elon Musk and the bet of the century” to be published soon tells about a story that happened in 2016 when Tesla was in financial trouble.

Musk apparently approached Apple’s Tim Cook to offer to buy the company. The story is that Elon Musk insisted on being named CEO of Apple as part of the deal. Tim Cook hung up the phone.

Given the unusualness of the story, Elon Musk was quizzed on Twitter about the veracity of the story it’s him denies having talked to Tim Cook.

Cook & I have never spoken or written to each other ever.

There was a point where I requested to meet with Cook to talk about Apple buying Tesla. There were no conditions of acquisition proposed whatsoever.

He refused to meet. Tesla was worth about 6% of today’s value.

This fits with a statement by Tim Cook for New York Times in April, when Cook said he never really talked to Elon Musk. “You know, I never spoke to Elon, although I have great admiration and respect for the company he built.”

In fact, it would be quite absurd for someone who wants to sell a company to make such an absurd condition as being named CEO of the acquiring company—especially when you make that proposal to the CEO himself.

Later, in response to a tweet that said “Elon could be a much better CEO for Apple!”, Musk replied: “I don’t want to be CEO of anything.”

Elon Musk said something similar last month while testifying in court. Speaking about his role as CEO of Tesla, he said: “Instead, I hate it and prefer to spend my time designing and designing.” He also gave a reason why he’s still Tesla’s boss: “I have to or, frankly, Tesla is going to die.”

The fact that you repeatedly say you don’t want to be CEO will worry some investors. Like it or not, Musk’s vision and personality have fueled the incredible success of Tesla, which is by far the most valuable auto company in the world.