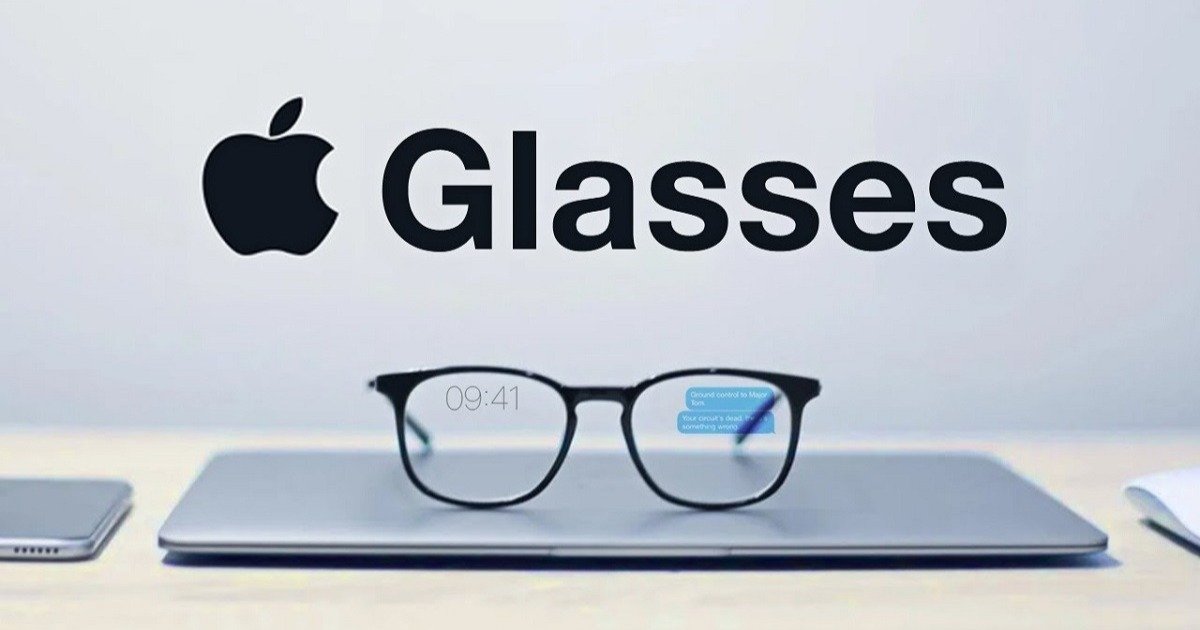 Currently, one of Apple’s focuses is the development of its first headphones Virtual/Augmented Reality. However, the American company has in its hands another similar project known, for now, as Apple Glasses.

The first rumors referred to the launch of this gadget on the market very soon. But according to Mark Gurman, Apple’s glasses were indefinitely postponed by American technology.

It is important to remember that some rumors indicated that Apple Glasses could hit the market sometime in 2025. This date will not be confirmed because, according to the well-known Bloomberg journalist, this project has been postponed. 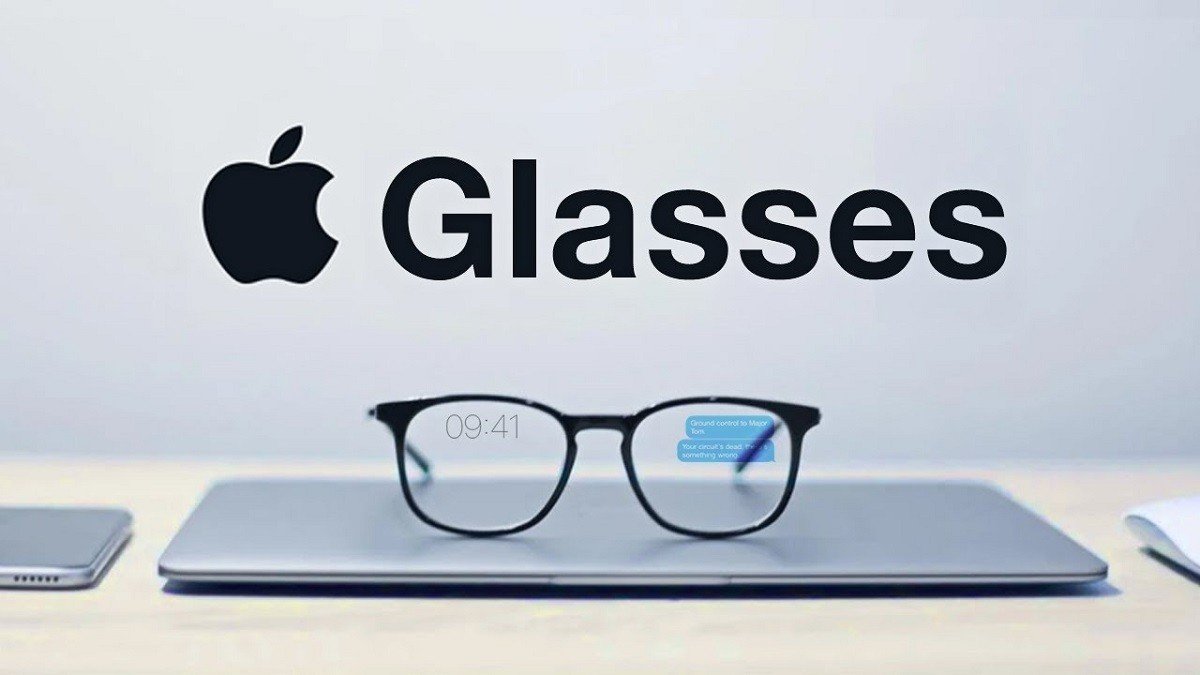 Gurman affirms that Apple Glasses have been postponed indefinitely, that is, without anticipation of their launch. Already according to some Apple employees, this gadget may never be released on the market.

What led Apple to postpone the launch of this product is related to technical difficulties. The development process for this product has posed several obstacles to the company’s engineers and the current solution is to postpone it.

I want to underline that Apple Glasses are a different project from the much talked about headphones of Virtual Reality. The first will offer users information superimposed on the real world, while the second will take the user to a totally different world.

Apple Glasses were supposed to function as a simpler and more accessible version of Apple’s virtual reality headset. It should be released to the market after the release of this headphones of virtual reality.

With the postponement of Apple Glasses, the company will focus on developing a more affordable alternative to the high-end model. This is expected to launch in 2024 or early 2025.

One of the rumors about this product indicates that Apple Glasses could eventually replace the iPhone. To do this, the company must incorporate several functions of its smartphones into this product, but for now everything is mere speculation.