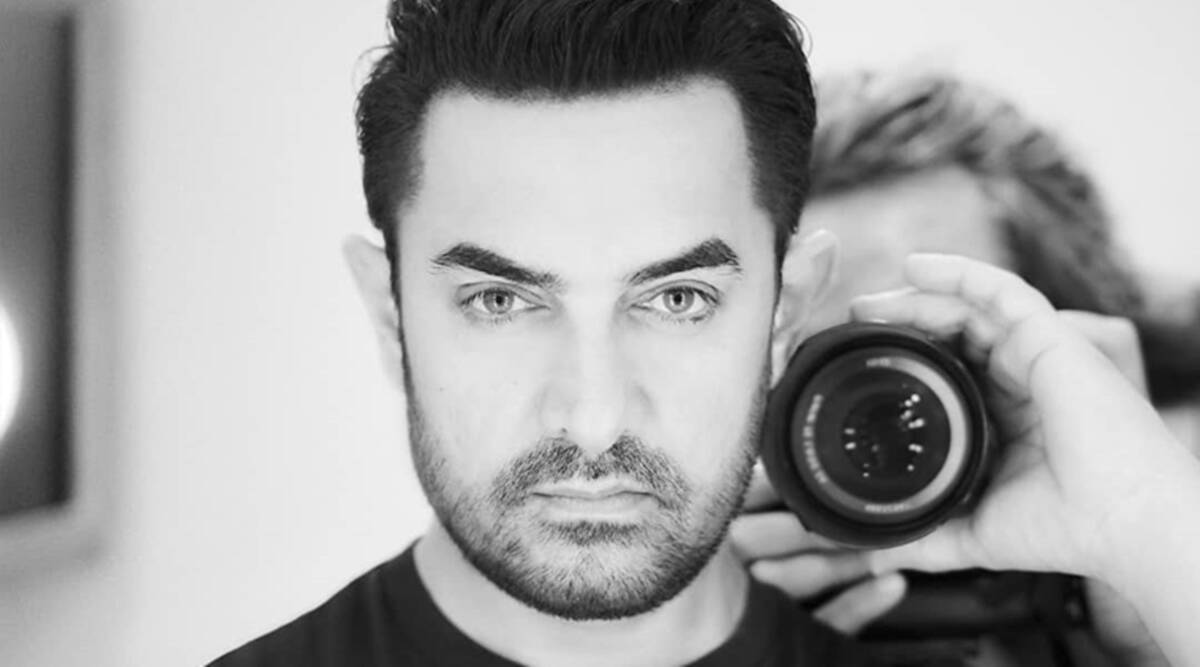 The Bollywood actor recently announced that he is taking a sabbatical. He wants to spend more time with his family and friends. The 57-year-old actor wants to experience life in a different way after 35 years of work. But just because he stops acting doesn’t mean he stops being a producer. That work continues.

Aamir would start his next film Champions after Laal Singh Chaddha. But of course that won’t happen. “It’s a beautiful script, a moving story and a beautiful movie.”

Although he won’t be acting in this movie, he wants to produce Champions. “However, I will continue to work as a producer. So I’m going to produce Champions. I will approach other actors to play the role I hoped to play. Let’s hope it goes well. I’m at that stage in my life where I want to enjoy my family and friends right now. That’s the best way I can explain it.”

We’re curious as to who can fill these big shoes.