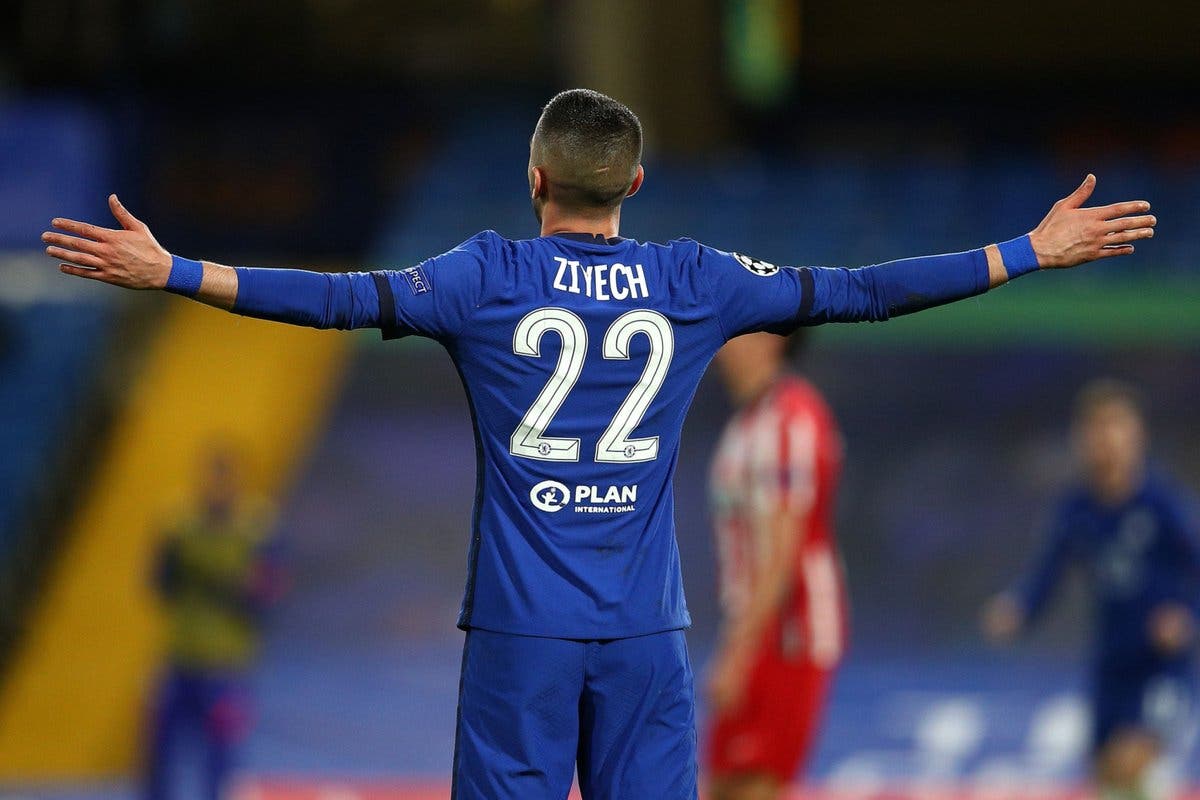 Hakim ziyech He is one of the players who impressed at the World Cup in Qatar, but who does not count for Chelsea CF, so the Seville FC has been interested in his signing. The left-handed player has a lot of quality and there are many clubs that want him to join. That is where Monchi has started to make a move to try to get him to Sánchez Pizjuán.

Let’s remember that ziyech He has had more minutes currently with Graham Potter, but the idea is to give other players a chance and on this, the Seville FC is aware. There are only a few days left on the market and this could be the big surprise, since it is a first class element, which would fit well into Sampaoli’s scheme.

Sevilla FC wants to get the signing of Hakim Ziyech

In this way, there would be several factors that would bring the arrival of the Moroccan winger closer to the Seville club. One of them, and the one that may be decisive, has to do with goalkeeper Bono, who is one of the striker’s best friends. What the goalkeeper can tell him about his seasons in Nervión could be key.

In that order of ideas, Ziyech would be one of the signings of Sevilla FC in the final days of the market. Although he is one of the best in his position and with refined technique, he has players ahead of him at Chelsea like Madueke, Joao Félix and Mudryk. This has made him think of an immediate change of scenery.

From Italy they want the signing of the winger, being a careful rival for the people of Seville

Of course, it will not be a simple move at all, since it has been known that José Mourinho’s AS Roma has set its sights on him. They want to get rid of Nicolo Zaniolo and the Moroccan left-hander is the first name they have on the portfolio to be his replacement. They will be the biggest rival that Sampaoli’s have in that sense.

We will have to wait then for what can happen with this movement. For now, Hakim Ziyech will enter the plans of Sevilla FC, a club that, in turn, could ensure his arrival with the departure of Youssef En-Nesyri. The striker would go to Ligue 1 for a millionaire figure.