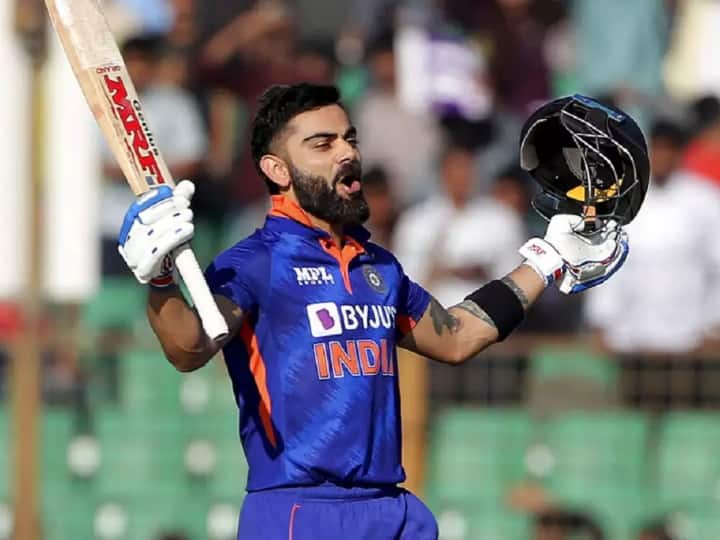 Virat Kohli scored a brilliant century in the third ODI against Sri Lanka. In that match, the former Indian captain scored an unbeaten 166 on 110 balls. This was the 46th century of Virat Kohli’s ODI career. Although it was the 74th century of international career, can Virat Kohli break the record of 100 centuries held by great batsman Sachin Tendulkar? To break the Master Blaster record, Virat Kohli will have to score 26 international centuries. However, this question has been answered by former Indian veteran batsman Sunil Gavaskar.

Sunil Gavaskar said that Sachin Tendulkar continued to play cricket until the age of 40, if Virat Kohli plays until that age, he will definitely score 100 centuries. Along with this, he said that Virat Kohli is very fitness conscious. Even at this moment, he is one of the fastest players on the Indian team. The little master said that only Mahendra Singh Dhoni could outrun Virat Kohli. Virat Kohli can outrun young players even at this age stage. He has the ability to turn singles into doubles. Apart from this, he can make the double in three runs. At the same time, he said that there is no doubt that Virat Kohli is the true champion.