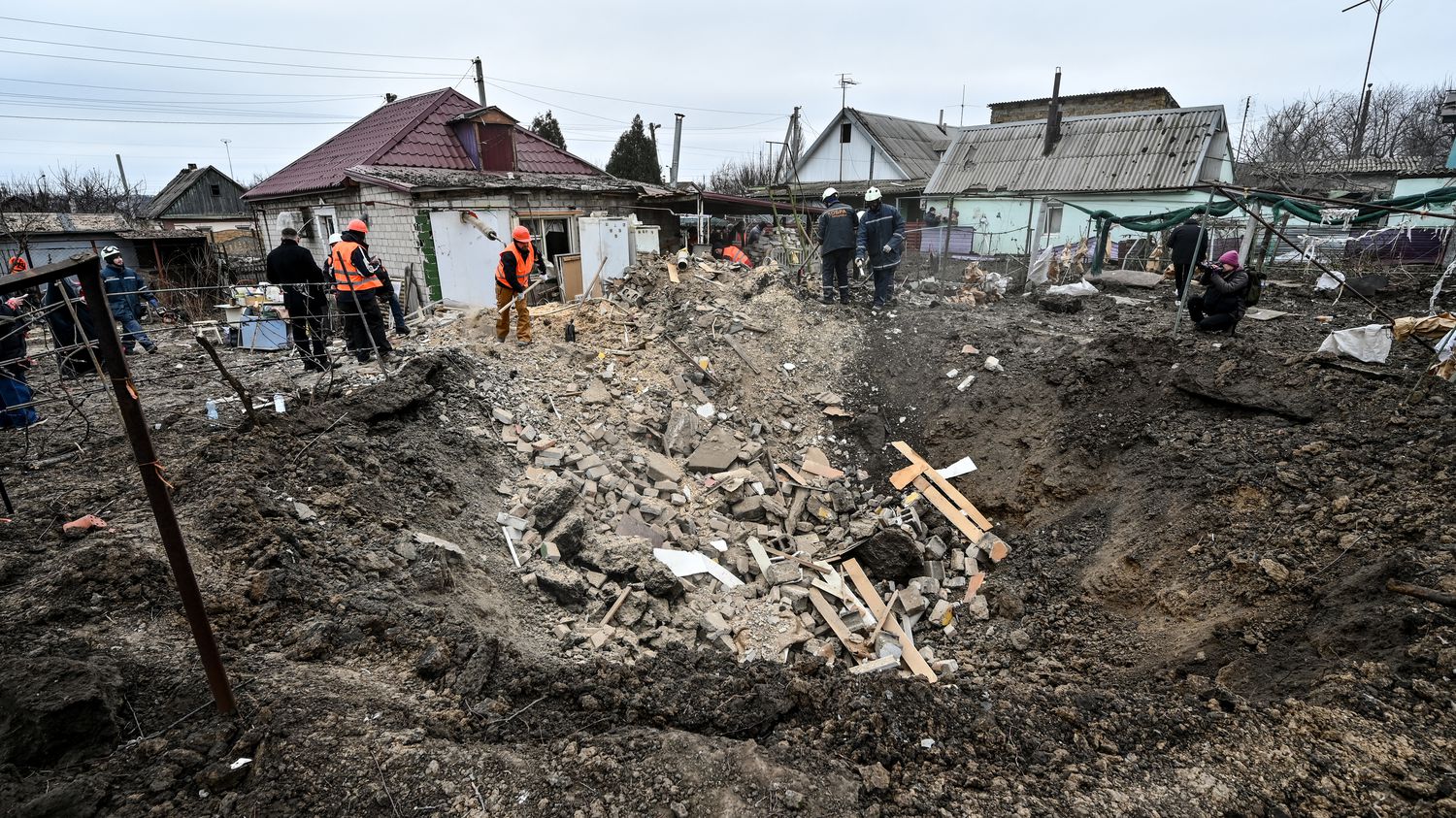 Moscow continues to advance in Ukraine. The Russian army advanced on Sunday, January 22, towards two villages in the region of Zaporijjia, in southern Ukraine, where clashes with troops from kyiv have intensified this week. Here’s what to remember from the day on the Ukrainian front.

“The front is mobile, especially in two directions: Orikhiv and Gulyaipole”, said Vladimir Rogov, a leader of the regional occupation authority installed by Moscow, quoted by the Russian news agency Ria Novosti. These two towns, each of about 15,000 inhabitants before the war, are respectively 65 km and 100 km south-east of Zaporijjia, capital of the eponymous region, controlled by Ukrainian troops.

In its morning bulletin, the Ukrainian army, for its part, only indicated that, on Saturday, “more than 15 localities had been targeted by artillery” Russian in the Zaporizhia region. Also on Saturday, the Russian army claimed to have carried out “offensive operations” in this region, taking along the way “advantageous lines and positions”.

In nearly a year of clashes, the war in Ukraine has left nearly 180,000 dead or injured in the ranks of the Russian army, and 100,000 on the Ukrainian side, not counting 30,000 civilians killed, according to estimates given on Sunday by the chief of the Norwegian army.

Russia and Ukraine have not given reliable accounts of their losses for months. In November, US Army Chief Mark Milley claimed that the Russian military had suffered casualties of more than 100,000 dead or wounded, with a toll “most likely” similar on the Ukrainian side. These figures cannot be independently verified.

French heavy tanks soon on the Ukrainian front? France does not rule out delivering Leclerc heavy combat tanks to Ukraine to support it in its war against Russia, declared, Sunday, January 22, Emmanuel Macron alongside Chancellor Olaf Scholz. kyiv is demanding tanks, especially from Germany, which holds the key to the delivery of Leopard 2 tanks by several European countries.

A senior Ukrainian ministerial official suspected of embezzlement has been sacked, while an internal audit was launched at the Ministry of Defense after press revelations about an alleged contract signed at an inflated price. Embezzlement remains frequent in Ukraine, a country plagued by corruption for decades.