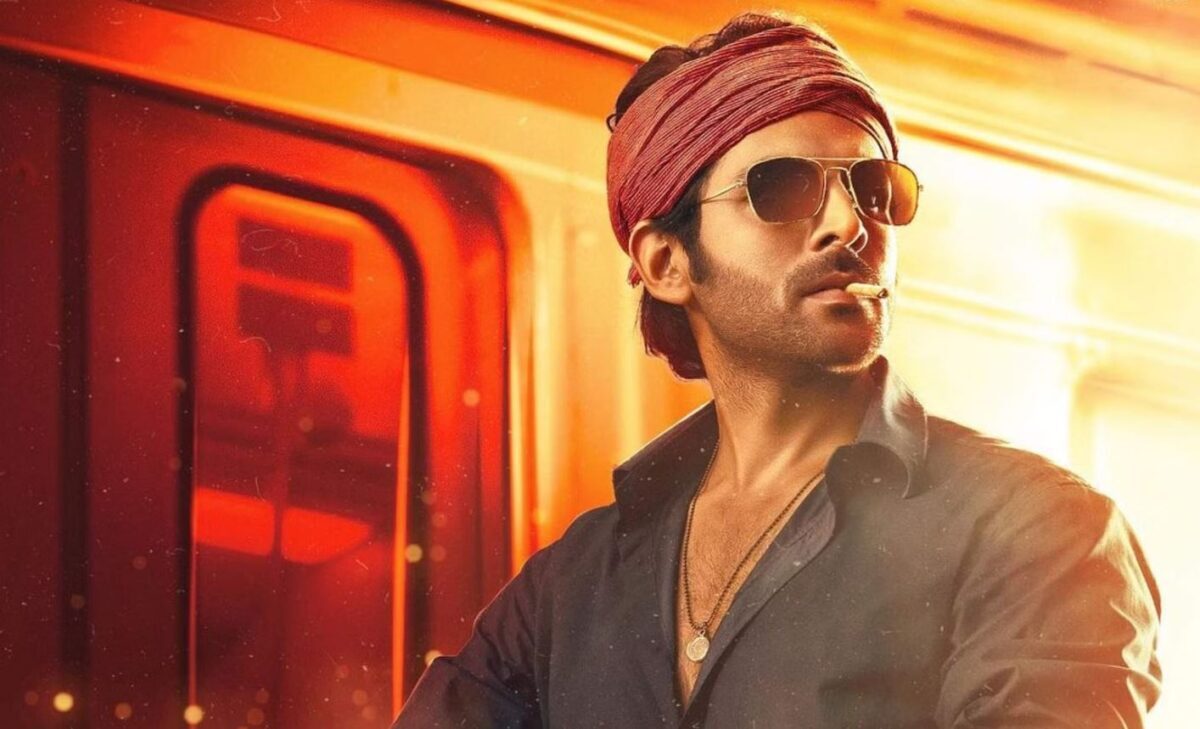 The first trailer for the Bollywood film Shehzada is out! The film is a remake of the Telugu hit Ala Vaikunthapurramuloo, starring Allu Arjun.

In this entertaining trailer, we see Kartik unleash some catchy dialogue. The trailer summarizes the plot of the film where Kartik’s character discovers that he is actually the son of a billionaire and not a working-class man. After this discovery, he attempts to reclaim what he believes to be his by right. The actor’s SS Rajamouli reference, action sequences, and a well-timed joke about nepotism make the moments stand out.