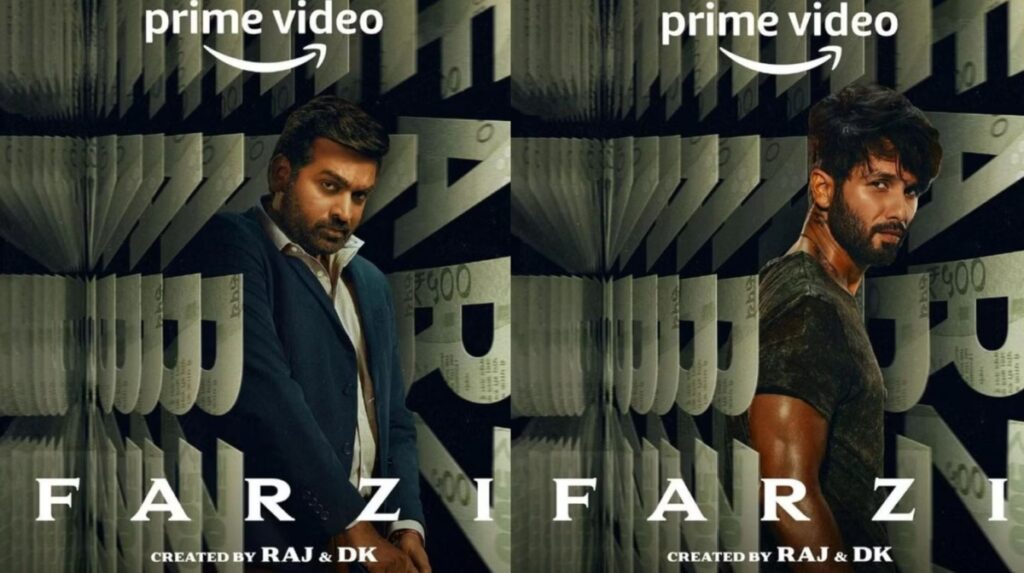 The first trailer for the Amazon Prime Video series Farzi is out! Shahid Kapoor makes his series debut.

The black comedy tells the story of Sunny, a brilliant little artist. She is catapulted into the risky world of counterfeiting when she creates the perfect counterfeit bill. And then we have Michael, a fierce and unorthodox task force officer, who wants to rid the country of the threat of counterfeiting. In this exciting cat and mouse race, losing is not an option!

The series was conceived and created by Raj & DK, who we know from the Go Goa Gone movies, Stree and The Family Man series.

Red and 1 are in fashion