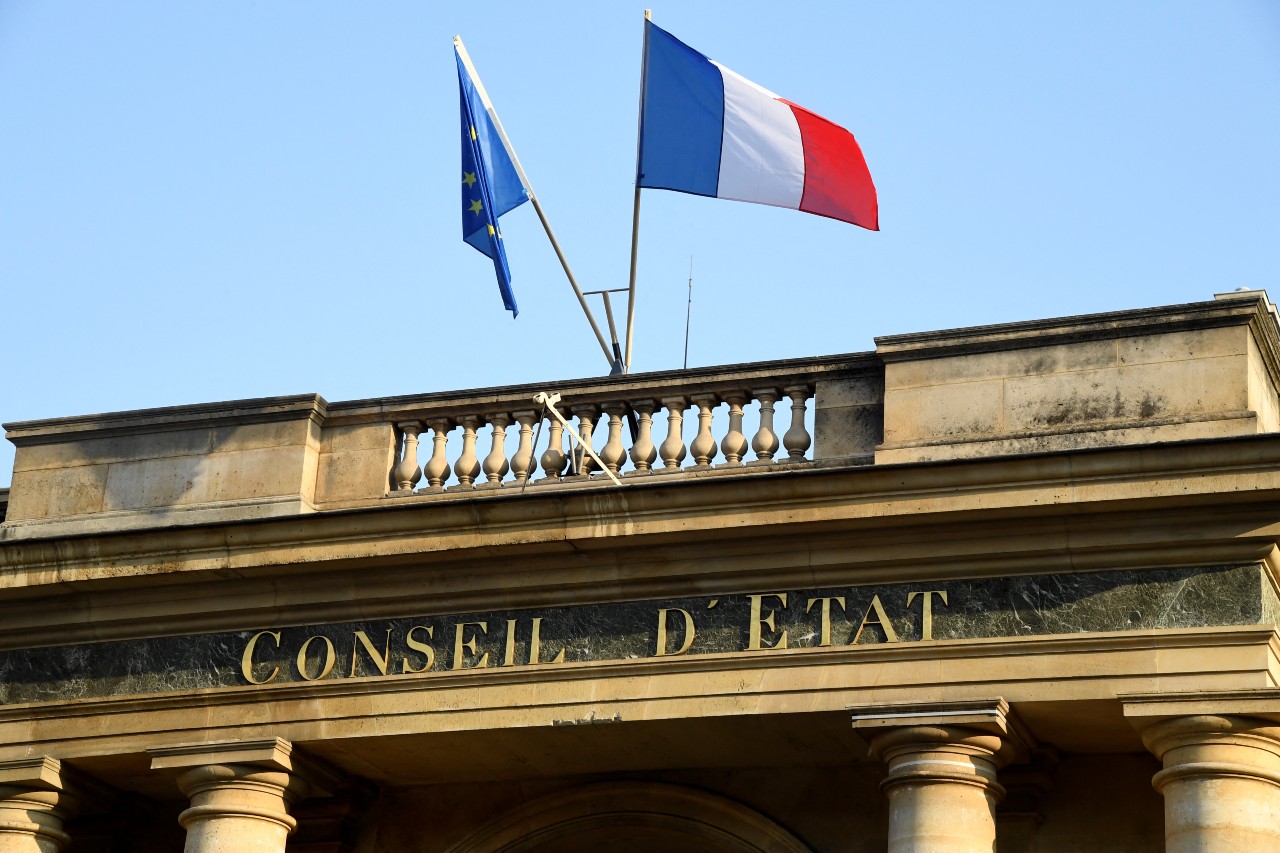 The Conseil d’Etat a played, sold 6 years, “illégales” plus techniques of traditional chasse d’oiseaux, techniques used in the Ardennes and the south-west of France, after the interdiction of the chasse à la glu in June.

Seized by the associations of the League for the Protection of Birds (LPO) and One Voice, “the Council of State today cancels several authorizations to hunt lapwing, plover, lark, thrush and blackbird in the use of nets (pantes, tenderies) or cages (matoles) “because these authorizations” do not meet the requirements of European legislation on the protection of birds, “according to a press release.

HUGE VICTORY FOR THE BIRDS

Following our 19 appeals, the @Conseil_Etat cancel all orders @Ecologie_Gouv taken between 2018 and 2020, which condemned more than 100,000 birds per year, not counting those that were accidentally killed. # LaChasseUnProblèmeMortel https://t.co/B4JYuYOdN9

The European directive on birds of 2009 prohibits the techniques of mass capture of birds without distinction of species. A derogation is possible “on condition of being duly motivated and when ‘there is no other satisfactory solution’ to capture certain birds”, recalls the Council of State.

“The ministerial authorizations in question (…) are not duly motivated” and the ministry has not shown that these traditional hunting methods “are the only ones that allow the capture of lapwing, golden plover, larks. Fields, thrushes and blackbirds” . “The sole reason to preserve these so-called ‘traditional’ hunting methods is not sufficient to authorize them,” continues the Council of State.

One Voice immediately hailed “a historic victory in line with that won against the glue hunters.” This technique of catching with sticks coated with glue was banned in June by the courts, which after years of rebounding, ruled that it endangers birds other than the target of this hunt, thrushes and blackbirds.

The LPO, for its part, “now asks the government to act accordingly and repeal these practices from another era.” “If we could conceive the use of traditional hunting in times of scarcity or war, today it is no longer a simple hobby,” says its president Allain Bougrain Dubourg, recalling that the birds of the towns and fields see their populations collapse due to to human activities in France.

Scientists sounded the alarm again in late May, calling for swifter and more forceful action to change agricultural practices, particularly those related to pesticides, to forego certain hunts or rethink building renovations.