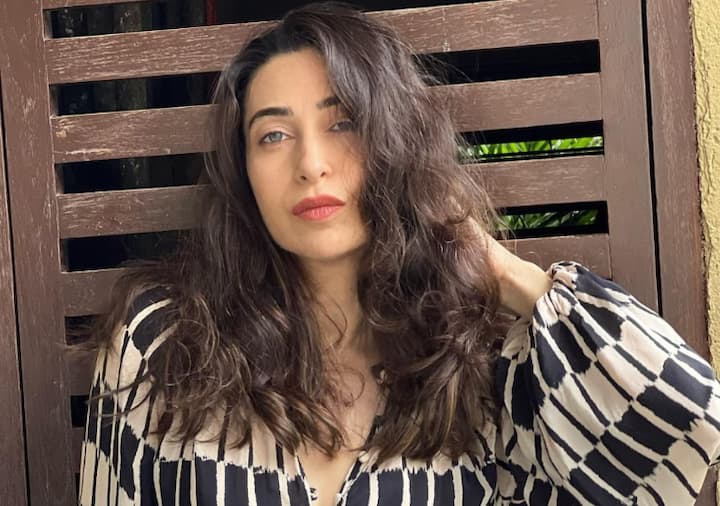 Karishma Kapoor dominated the big screen in the ’90s. Despite coming from the Kapoor family, Karisma had to fight hard to make a name for herself in the film industry. At just 15 years old, Karisma entered the cinema. In order to act, Karisma left her studies halfway. Karishma’s first film was ‘Prem Qaidi’ in 1991. Actor Harish Kumar appeared in the lead role with him in this film.

In the early days of her career, people also made fun of Karisma’s look. Some said that she looks like children while some called her Lady Randhir Kapoor. But people were shocked to see Karishma’s look on ‘Raja Hindustani’. Karishma looked very beautiful in this movie and seeing the glamor of her everyone had their jaws dropped. For Karishma Kapoor, this film turned out to be the turning point in her career. This movie made her an overnight star, but do you know that this role was offered to Aishwarya Rai before Karisma? However, she refused because of this.

It is said that when Aishwarya Rai was offered this film, she was studying and therefore refused to do so. In such a situation, the film fell into Karishma’s lap and turned out to be the biggest hit of her career. The kiss scene between Karishma and Aamir in this movie caused a lot of controversy. Karishma Kapoor received the best actress award for this film.

Abhay Deol’s condition got so bad after ‘Dev D’ that he kept doing this job in New York for 1 year.

Warriors: plan B, shooting and miracle