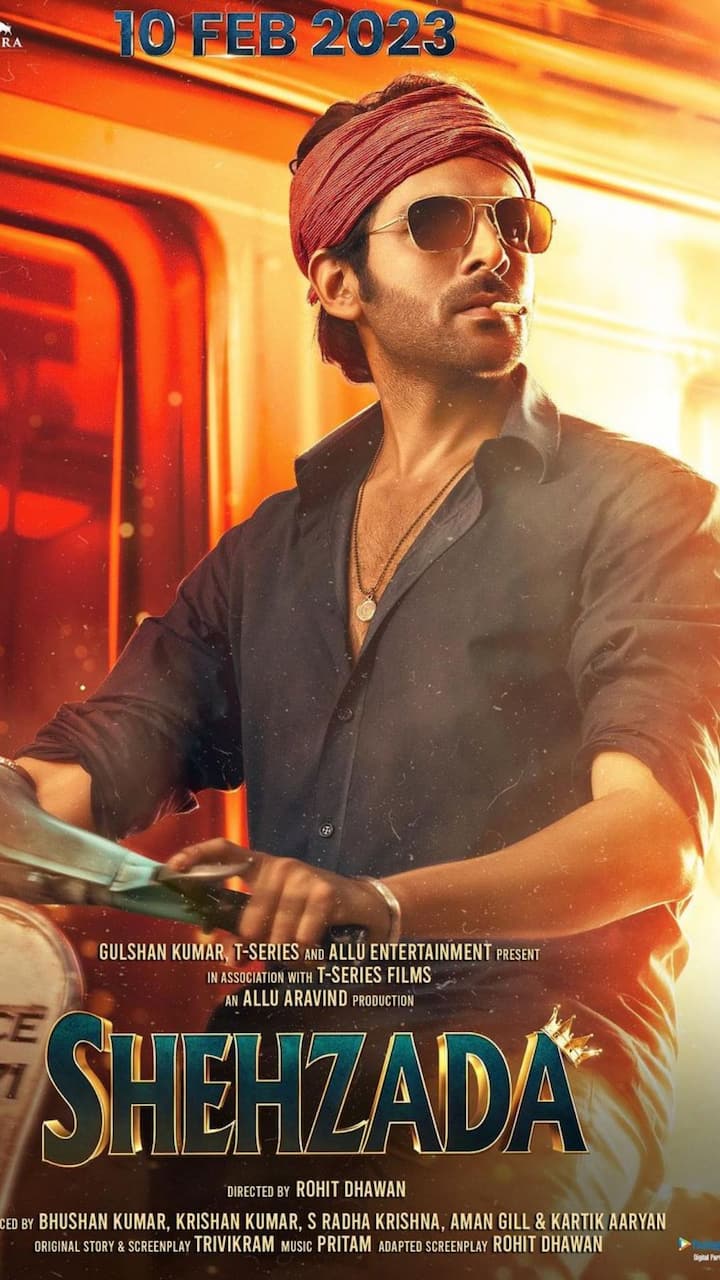 Karthik Aryan is becoming the rising star of Bollywood these days. He did a brilliant movie like Bhool Bhulaiyaa 2 last year which turned out to be a blockbuster. This year Karthik Aryan is coming with Shehzada. A few days ago the teaser of the film was released, in which the powerful look of the actor was revealed, since then the fans have been waiting for the trailer of the film. Now the creators have released the trailer for Shehzada. Karthik Aryan’s film ‘Shahzada’ Allu Arjun ‘Ala Vaikunthapurramuloo’ It is the official Hindi remake of. The movie trailer is awesome. In this, the actor is seen doing comedy along with action. But will this film be able to set the flag as Allu Arjun’s original film or not? Find out in our review.