Shahrukh Khan shared a post about Ladli Suhana’s debut, he said: you are never perfect…

Suhana Khan, daughter of Shah Rukh Khan, the King Khan of Bollywood, will enter the industry. Fans were eagerly awaiting Suhana’s debut and now the wait for her will be over. The teaser for Suhana’s debut film The Archies has been shared today. Khushi Kapoor and Agastya Nanda are going to make their debut with Suhana in The Archies. Shahrukh Khan has shared a post on social media about the debut of his daughter Suhana. He has wished the best for Suhana. This Shahrukh Khan post is going viral on social media.

Sharing The Archies poster, Shah Rukh Khan wrote: And remember darling, you’re never going to be perfect… but being who you are brings you closer to it. Be kind and give as an actor… You don’t have to stick to bricks, stones and applause… The part of you that is left behind on the screen will always be yours… You’ve come a long way, but The way to reaching people’s hearts never ends… Go ahead, smile as much as you can. Now there will be light… camera and action!


His daughter Suhana Khan has commented on Shahrukh Khan’s post. Suhana wrote: I love you dad. He also posted a heart emoji. This Shahrukh Khan post has gone viral. His fans are commenting a lot. A fan wrote: When Suhana’s father is the king of the world, surely his daughter will also shine in the world of acting.

Zoya Akhtar is directing ‘The Archies’, while Reema Kagti is producing the film. Along with Suhana, Khushi and Agastya, Mihir Ahuja, Yuvraj Mendra, Vedang Raina will also be seen in this film. This movie will premiere on Netflix. 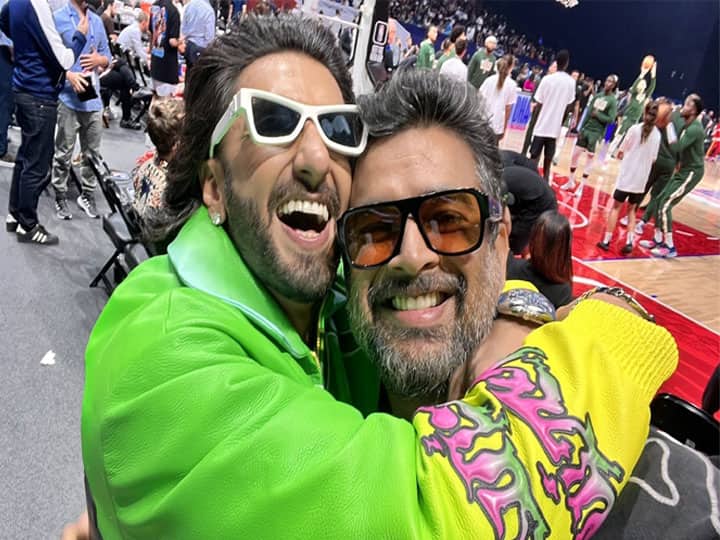 Another Real Sociedad player who renews after threatening with Athletic