The affair of actor Shahid Kapoor and actress Kareena Kapoor Khan was once in many discussions in the industry. However, after the release of the movie Jab We Met in the year 2007, there was a rift between the two.

We told you that it was Shahid Kapoor who convinced Kareena to make the movie ‘Jab We Met’. According to Kareena, “Shahid told me about this film, he said that a lot of weight has been given to the female character in this film and that he should do this film.”

Shahid Kapoor and Kareena (Kareena) were also previously seen in ‘Fida’ and ‘Chupchup Ke’. However, both movies failed to show anything special at the box office. At the same time, the movie ‘Jab We Met’ did wonders at the box office. Shahid Kapoor and Kareena parted ways with the release of Jab We Met. After this breakup, Shahid was asked in an interview if he would like to work with Kareena again. 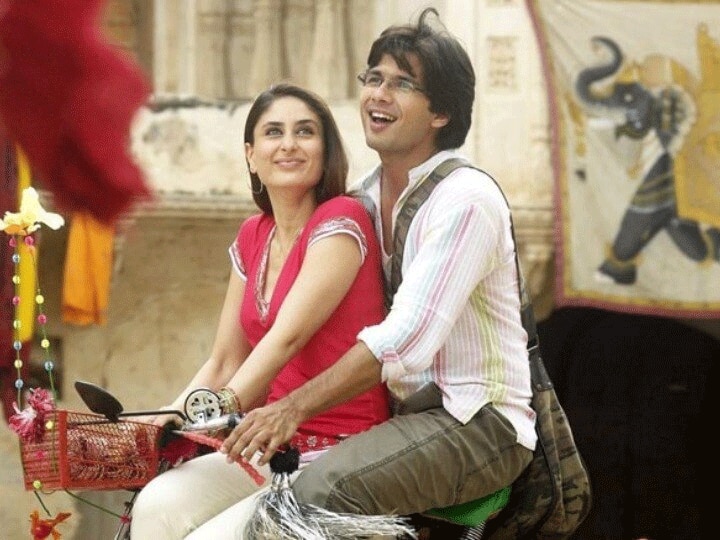 Shahid gave a very funny answer to this question. Shahid had said that “I would definitely like to work with Kareena again, I think as an actor, if my producer tells me to have an affair with a cow or a buffalo, I’ll do that too because that’s my job as an actor.” .

Let us tell you that Shahid Kapoor’s film Kabir Singh has proven to be a game changer in his career. People liked the character of Shahid in that movie. The film was a huge success and did well at the box office as well. Now recently Shahid Kapoor’s movie ‘Jersey’ was released which is getting a lot of love from the audience.

After all, why did Anand Mahindra-Rohit Shetty need a nuclear bomb to blow up this car?

Karni Sena protests against Akshay Kumar’s film ‘Prithviraj’, this demand of the creators

Rakul Preet Singh said about his relationship with Jackky Bhagnani: “I don’t want to hide anyone, but…