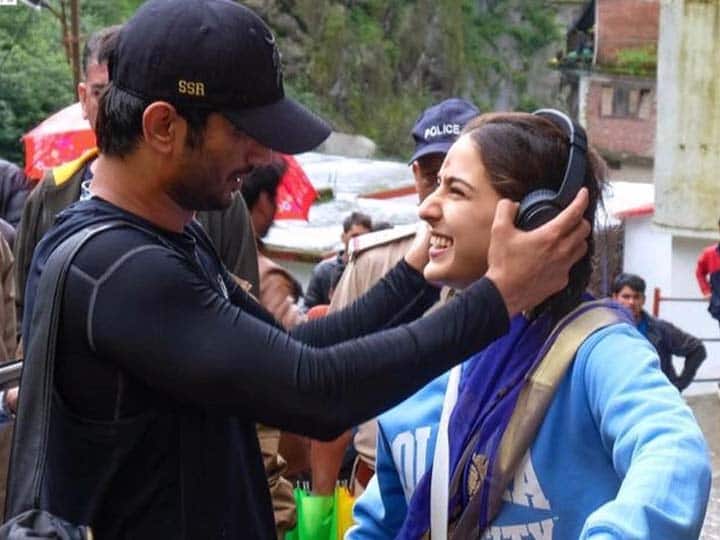 Bollywood actress Sara Ali Khan remembered Sushant Singh Rajput on her birth anniversary. Not just this, the actress has celebrated Sushant’s birth anniversary in a unique way. Sara Ali Khan has posted a video on social networks, in which she is seen cutting the cake with the children. Along with this, she has also written a special note for the late actor Sushant.

Sara Ali Khan has shared a video on her Instagram account, in which she is seen cutting the cake with the children. All the children sing ‘Happy Birthday Sushant’ along with Sara. During this, Sara is seen wearing traditional attire.

Sara Ali Khan has also shared a special note for Sushant Singh Rajput while sharing the video. She wrote in the caption of the video, ‘Happy birthday Sushant. I know how much people’s smiles mean to you and when you look down on us, I hope we made you smile today. Shine on, Jai Bholenath’. Fans are very much in love with this video of Sara.

Sara Ali Khan is known to have made her Bollywood debut with the film Kedarnath, in which Sushant Singh Rajput starred opposite the actress. In this movie directed by Abhishek Kapoor I really liked the chemistry of Sushant and Sara. Although the film failed to show anything special at the box office, Sara’s performance was highly praised.

Significantly, Sushant Singh Rajput was found dead under suspicious conditions in his Bandra apartment on June 14, 2020. His death had created quite a stir in the Bollywood industry. After Sushant’s death, his last film Dil Bechara was released which was liked by the people. This movie was directed by Mukesh Chhabra.